Loads to enjoy in the Lot 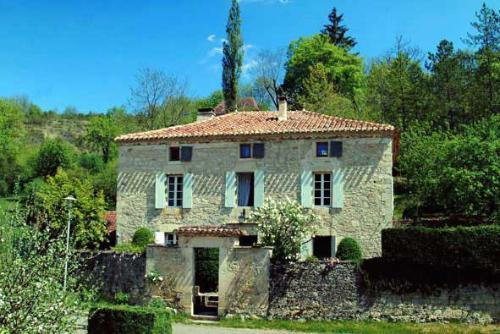 Our featured region for July is the Lot – a part of France that’s particularly special to Glynis and Michael Shaw, the founders of French Connections, because they used to have a home there.

Where is the Lot? In the Midi-Pyrénées area of central south west France, just east of the Dordogne region, about 8-9 hours drive from Calais and close to Toulouse and Rodez airports, which are served by several airlines.

What’s it like? Sunny and relatively untouched with a huge National Park, a hearty cuisine, zesty local wines, four charming towns (best known is Cahors) and several delectable villages perched on dramatic hilltops. Oh, and a river runs through it - that’s the Lot, from which the department takes its name. A boat trip along its course is a great way to see the dramatic scenery.

For more details, check out our guide to Holidays in The Lot.

Who would enjoy a holiday in the Lot? Just about anyone because there’s plenty to do and see, including prehistoric caves and an underground river, and gorgeous places to stay for couples, families and groups.

Our holiday homes in the Lot include period stone houses, cottages and former farmhouses, many with their own swimming pool, as well as some town and village homes that ooze traditional character.

In a stunning setting at St Martin de Vers, Le Couvent is a former convent school house that is now a truly romantic and comfortable holiday home for up to six people. The stone house with traditional shutters looks very French (see our photo) and is surrounded by a tranquil terraced garden with natural spring and woodland. It's located just at the edge of the village, a 25 minute drive through the river valley to Cahors.

Right on the River Lot and framed by limestone cliffs is Le Moulin de La Toulzanie, a historic 14th Century mill with turret and spiral staircase approached by a suspended footbridge. It now offers charming and original holiday accommodation for up to five, with its own river boat and a swimming pool.