Our survey shows Brits keep going back to France 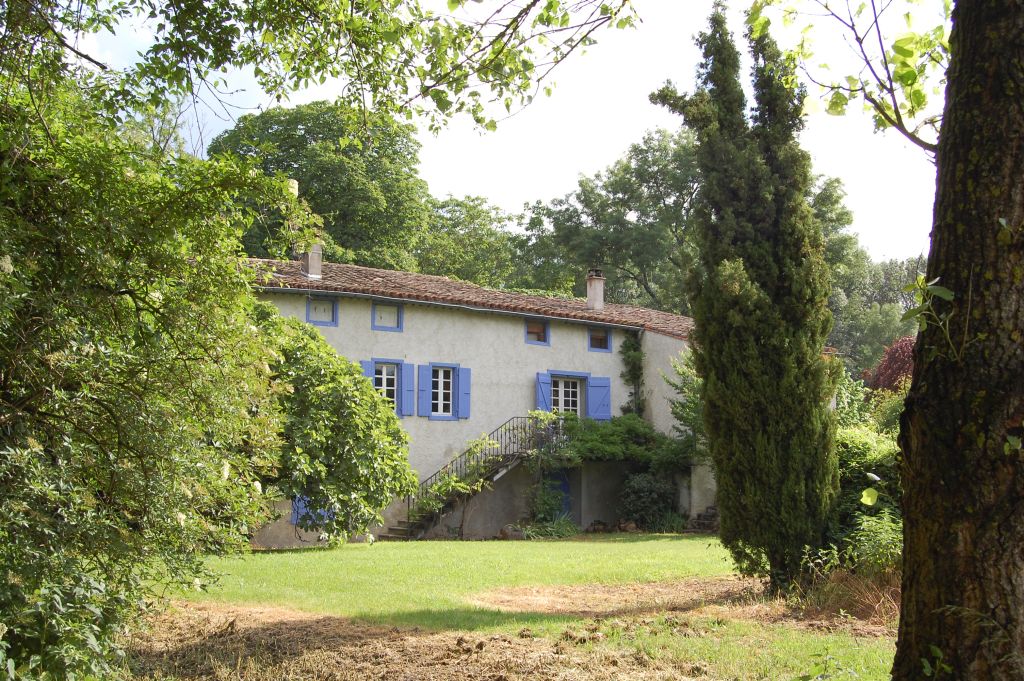 We recently asked the owners of our holiday properties who goes to France for holidays and when - and how the market is holding up in terms of letting weeks per year. Their response showed that France is as popular as ever, with a reassuring stability in the length of the French holiday season over the last three years.

Around 30% of owners who responded said that they let for 20 to 30 weeks of the year and 15% report 30 to 40 weeks of lettings. So the majority of respondents attract visitors during the peak summer period and into the spring and autumn ‘shoulder’ times, making a season from five to ten months’ duration. Some of these include the Christmas and New Year peak with lulls on either side.

Some owners were new to letting and one reported a 100% increase, but overall the response shows that the majority have seen no change in the length of the season in the last three years.

As for type of visitors, the majority of owners said they host families during the peak summer season and couples or groups outside the summer months of July and August. Some of the couples are older, whilst others are younger parents with a baby.

There has been a perception that older people go to France, but the survey revealed that the vast majority of visitors are in the 30 to 50 age group, followed by the over 50s. They also reported a significant number of under 30s – and of course many host visitors across all ages.

Also the market mainly hosts visitors from the UK who are loyal to France and return many times, even if they often try a new area – an indication of the great variety of regions to experience. Other visitors come from France, Belgium, Holland and Australia.

Our photo shows Le Moulin, a typical example of properties surveyed. This large former watermill with swimming pool near Issel in the Aude region of Languedoc Roussillon is owned by Brian and Angela Stephens. In Summer they host families and weeks sell out fast, whilst in Autumn visitors are usually mature groups of friends or parents with adult children who come to explore the chateaux and abbeys in the area.

The full results of our survey are in a feature entitled Travel Unravelled in the August issue of French Property News magazine. Read it on our Press page.