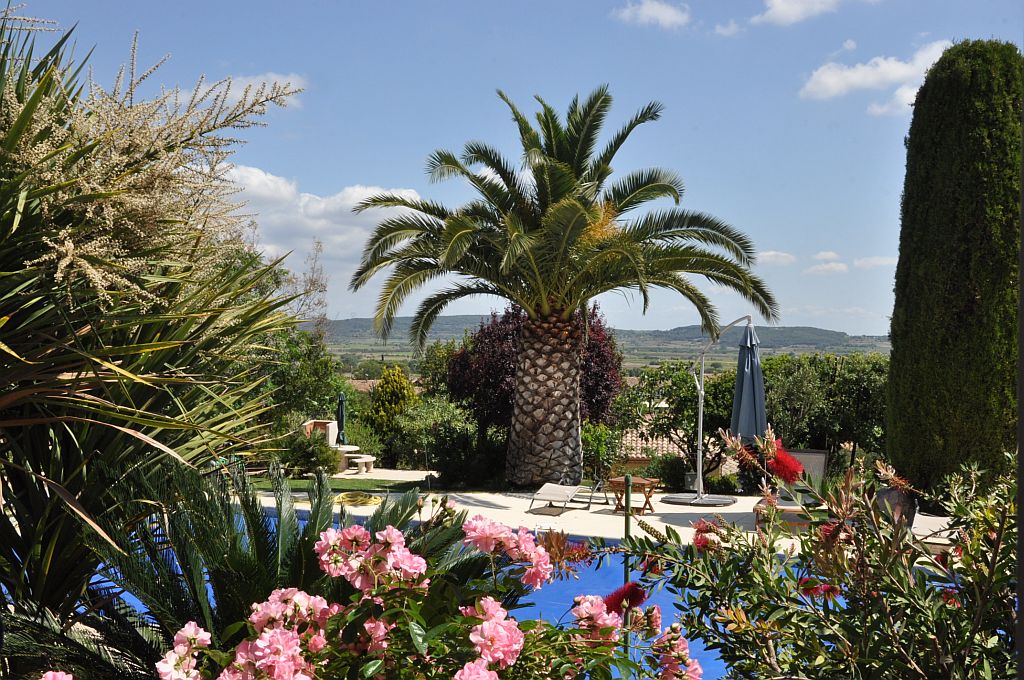 Ever been torn between holidaying or relocating to the North or South of France? In the September issue of French Property News, two French Connections gite owners talk about living and running gites in their corner of the country - one in Brittany in the north, the other in l'Hérault in the south.

France is a large country with massive variations in landscape, weather, culture, local produce, sights and activities. Whether you love to go on holiday or long to relocate, it can be tough to decide which region would suit your taste and lifestyle priorities. Our gite owners are located all over France, but especially in the popular holiday areas – and some of them clearly have terrific enthusiasm for their corner of France. So we asked two such owners to explain the appeal of their region.

In the three magazine article, which is also highlighted on the front cover and Contents page of French Property News, Ron and Sue Ollerenshaw explain how they grabbed a last minute week’s holiday on impulse at a Brittany gite. They were soon hooked by the setting and the peace and quiet - and then discovered that the owner happened to know somebody who sold properties to British buyers.

By Thursday they had singled out Poulmarvezen, a former farm close to the village of Ploerdut in Morbihan. Now they offer five holiday cottages restored and furnished to a high standard, each one sleeping either five or six people, with a swimming pool (shown in the image above).

Sabine and Graham Peek are no strangers to France, having lived and worked in Paris and other locations for many years. But it was in the relatively undiscovered l'Hérault region just west of Provence in the south of France that Graham, originally from the UK, and Sabine from Germany finally chose to settle three years ago, near the medieval town of Pezenas.

The couple bought a stylish, pink-washed villa with a garden that features a swimming pool (shown in first image at top of page) and palm trees and created a two-bedroom gite in one self-contained floor. They named the gite 4 Paws, both in honour of their tabby cat and because it is a place ‘for pause’. They now take pleasure in sharing their knowledge and love of the region with guests.