‘Je t’aime - The Story of French Song’ - an unmissable film! 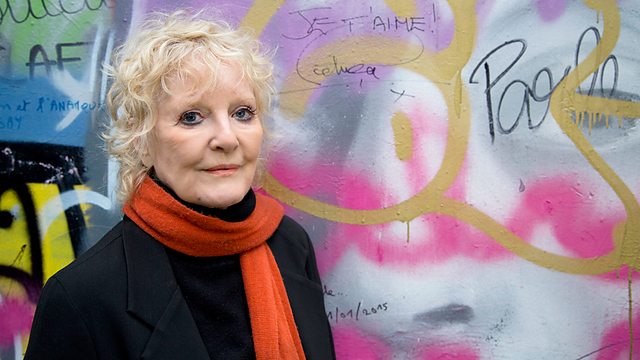 Whatever you do, don’t miss this unique film documentary in which the still lovely Petula Clark explores the story of the lyric-driven French chanson and looks at some of the greatest artists and examples of the form. It’s 60 minutes long and is available on BBC i-player until 12th June.

I love French music for the dominance of lyrics and emotion over tune and I learned a lot – not least (thanks to handy subtitles) the meaning of words that I’d never quite been able to catch when listening to the songs.

This tender, funny, revealing and absorbing film follows singers and artists who propelled chanson into the limelight, including Charles Aznavour (a protégé of Edith Piaf), Juliette Greco (whom Jean-Paul Sartre described as having 'a million poems in her voice'), Anna Karina (muse of Jean-Luc Godard and darling of the French Cinema's New Wave), actress and singer Jane Birkin, who had a global hit (along with Serge Gainsbourg) with the controversial Je t'aime (Moi non plus), and Marc Almond, who has received great acclaim with his recordings of Jacques Brel songs.

In exploring the famous chanson tradition and the singers who made the songs their own, the story is continued into contemporary French composition, looking at the new lyrical forms of current artists such as Stromae, Têtes Raides, Etienne Daho and the dazzling Zaz, who also give exclusive interviews.

Last word surely goes to Edith Piaf, who said, "I want to make people cry even when they don't understand my words."