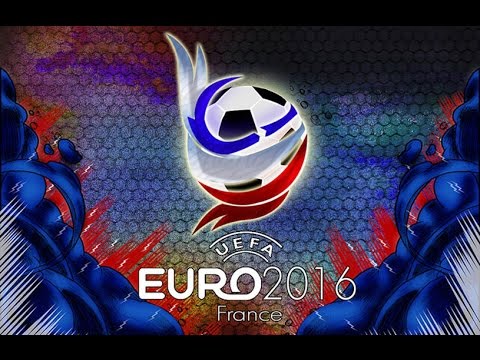 Anyone remotely interested in football will know that, after some exciting qualifying matches recently, the Euro 2016 championship will be held in France next summer, from 10 June to 10 July. Matches will be at several venues around the country, with the final in Paris.

Tickets will go on sale after the finals draw on 12 December, giving you time to find accommodation. Hotels will be busy – and probably expensive - so why not look for one of our friendly B&Bs or self catering holiday lets in your chosen regions?