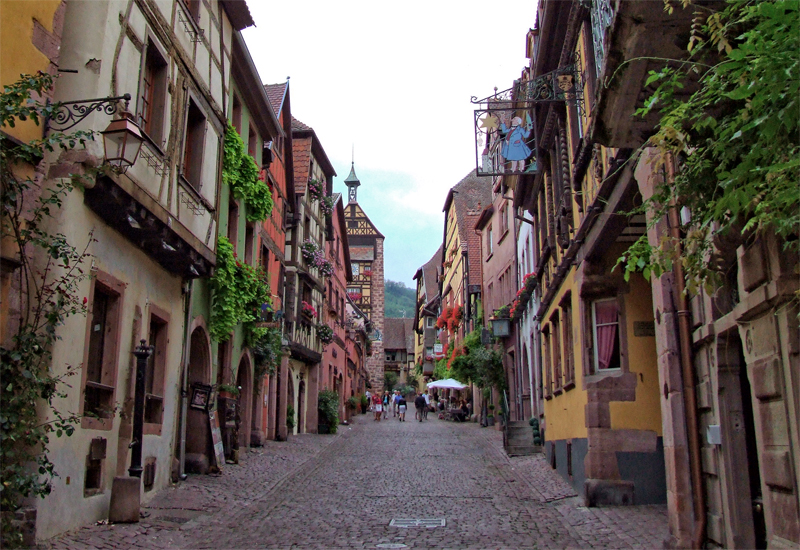 The beginning of September marks a unique event in France – la rentrée. It signifies that the long summer holidays have come to an end, and it’s time to return to work, to the office, to school and normal life.

Just what is La rentrée

La rentrée literally means the return. It’s a time of optimism and renewal, new stock in the shops, new TV programmes, new books being released. There are new exhibitions and cultural programmes galore all over the country. It is about energy in social lives. Shops and restaurants open and you might think that odd, it having been the summer holidays and all. But, bizarrely to us non-Frenchies, even though the summer season is the busiest time of the year, many venues close for a week or two in July and August. Sometimes they’re shut for longer so that the French owners/workers can have their holiday too!

In Paris for instance, it’s estimated that 40% of Parisians take time off during the summer months leaving the city to those who can’t take a break - and tourists. The majority of French people take their holiday in France – and why not, there’s a massive choice of destinations and you could spend a life time of holidays here and never see it all.

With la rentrée, throughout the country, there is a feeling of joie de vivre and enthusiasm.

The perfect time to visit France

It’s also one of the best times to take a break in France as there are less French holiday makers and fewer tourists all round. Prices come down as it’s not high season. The weather is usually mellow – warm in the day with cooler evenings.

Whether you head north, south, east or west in France, a visit in September and October will reveal a quieter side of the country after the lazy, hazy, hot days of summer. So, if you fancy a dip in the Med, relaxing on a quiet beach, visiting a market without bumping baskets, strolling down the most popular streets in peace (as in the photo of Riquewihr, Alsace), being able to book a table at the restaurant of your choice and a whole load of other fabulous things – now might be just the time to do it.

To tempt you even further – head on over to our last-minute deals section for some brilliant offers. And don’t forget we have a discount and special offers section too.