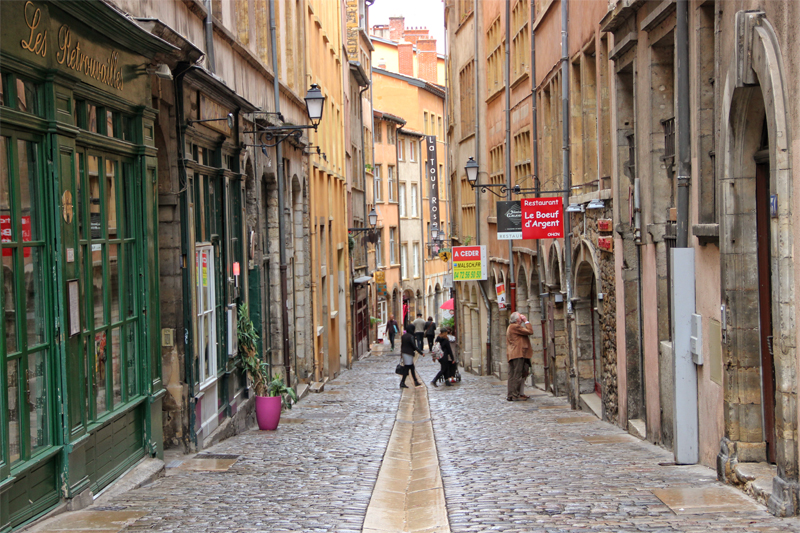 Known as the gastronomic capital of France, Lyon is a feast for the eyes, the soul, and the stomach.

It’s a city that’s perfect for culture vultures, a shopper’s delight and in the old town, almost every other building seems to house a restaurant, bakery, wine bar or somewhere to tempt your taste buds.

Lyon At a Glance

Get a map from the tourist office which is in Place Bellecour and from where you can take a guided tour on an open top bus. It stops at 13 key sites and you can get on and off as you like, so you can spend time where you want and it saves you the trouble of buying a one-day travel pass and it’s good value.

From Place Bellecour you can take a stroll over Pont Bonaparte, the bridge that crosses the River Saône and leads straight into the Old Town – a UNESCO World Heritage Site. It’s a place of medieval towers, Renaissance mansions, cobbled streets, amazing restaurants and has a fascinating history. It’s easy to spend several hours here browsing in shop windows and simply enjoying the views and the ambiance. 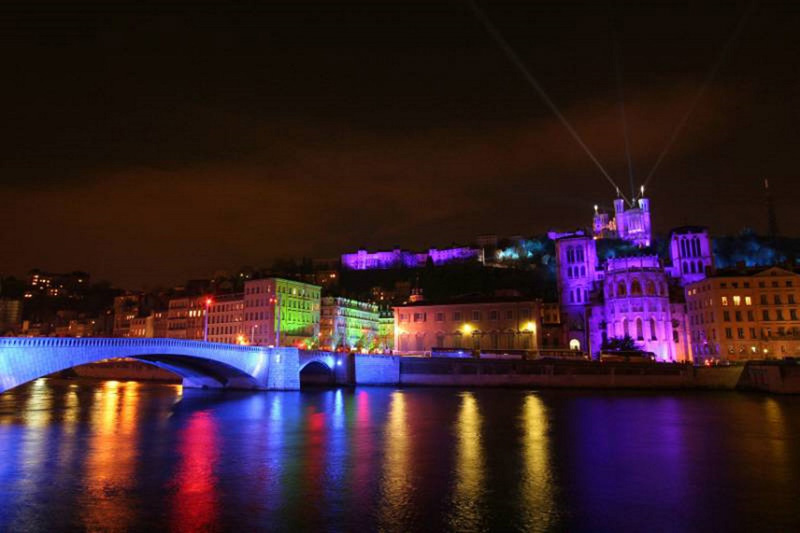 There are several museums including the huge, recently opened Musée des Confluences located in the newly regenerated docklands area. Its radical design has raised eyebrows but the exhibition of the story of mankind shown through a collection of two million objects is very popular.

You’re bound to come across the word “traboules” in Lyon. These are a network of medieval covered alleyways and stairs in the Croix Rousse district linking courtyards and houses to the river. Lyon was famous for its silk weaving industry (think Marie Antoinette) and the traboules enabled goods to be transported without getting wet.

The city is famous for its annual Festival of Lights, held in Early December in honour of the Virgin Mary who it was said, saved the city from plague in 1643. 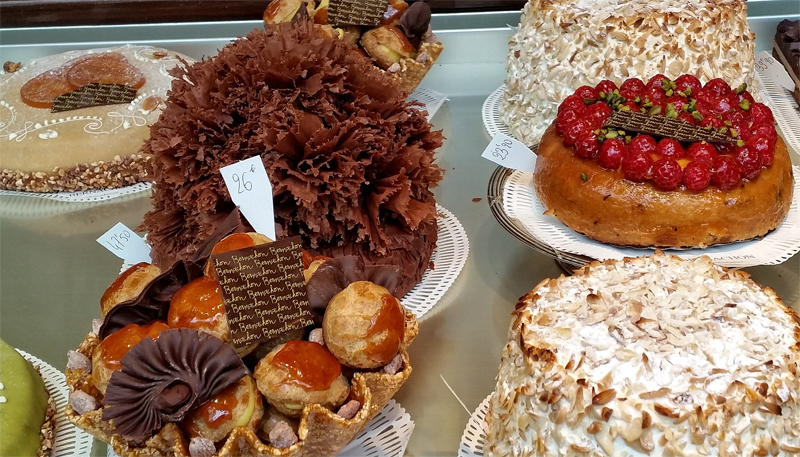 Lyon has a sweet tooth so there's plenty of opportunities to take home some luscious memories, Violette & Berlingot is a sugary feast (52, Passage de l'Argue). Bernachon of Lyon is an institution and a must visit for cake lovers (42, cours Franklin Roosevelt).

You might not be so keen on the local specialty, andouilette, a sausage made from offal, it's a bit of an acquired taste.

It’s hard to know where to start in a place that has more restaurants per head than any other town in France - including 14 Michelin star restaurants. Eating out is a passion and hobby for the Lyonnais and there’s a huge choice. Head to the old town to experience Bouchons, traditional Lyon eateries where you’re likely to hear a chef sing and the details reflect restaurants of old and are seriously charming. Fun dining to fine dining, microbreweries, ultra-posh to gourmet burger – this town has it all, and then some. 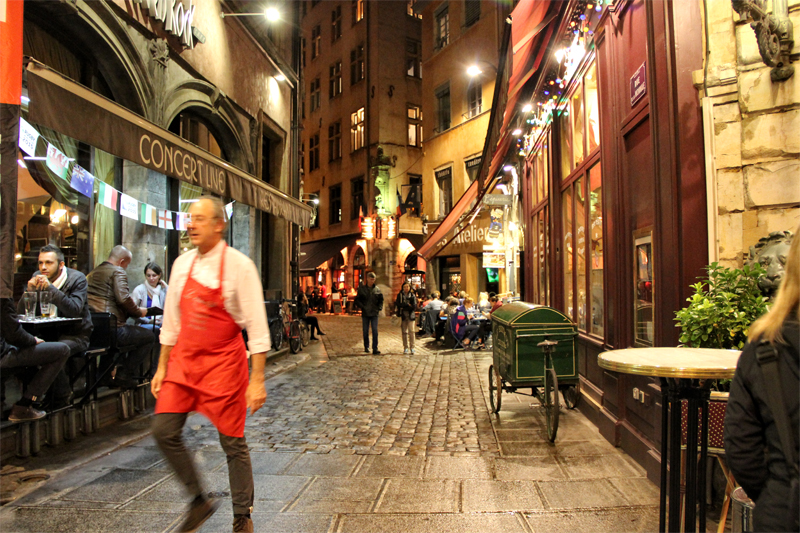 Les Cordeliers district is also brilliant for restaurants, especially rue de la Monnaie and Rue Mercier. We recommend you try to book in advance because the good restaurants get packed very quickly as the people of Lyon consider dining out as a compulsory hobby!