National Holidays and key dates for France in 2018 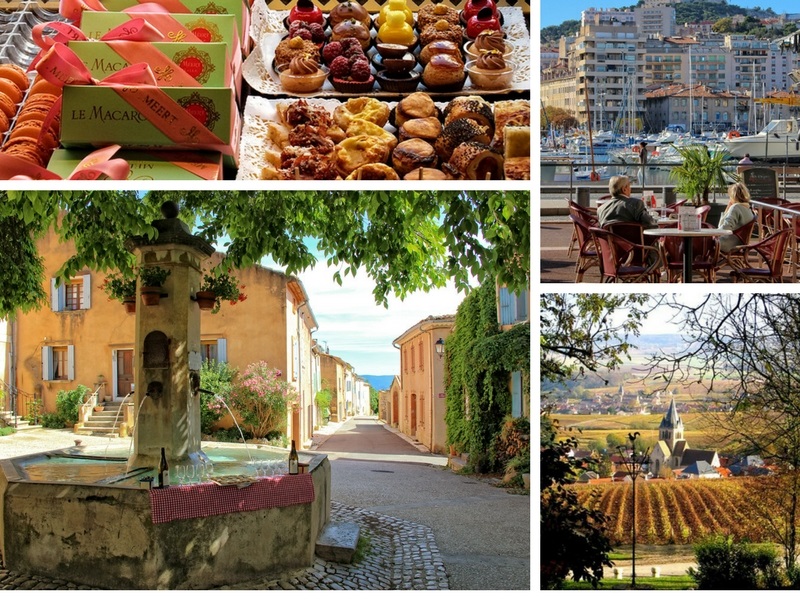 There are special days and national celebrations in France almost every month. Some of them are fixed Public Holidays, some are changeable Public Holidays and some are not holidays at all but treated as special days with friends and loved ones, days when traditions are held, dear. There are eleven public holidays in France every year and several more days that are honoured and celebrated nationally.

Public Holidays in France in 2018

July 14: Bastille Day (which this year falls on a Saturday – a perfect excuse to enjoy a weekend in France and join in the fun!)

It is a tradition is to serve a special cake called “une galette des rois” which contains a porcelain figurine called a fève. The person who finds the hidden fève in their serving is named king or queen for the day and wears the paper crown sold with the galette.

A day when traditionally crèpes are eaten, a great excuse for a pancake feast!

Practical jokes mark this day for the name Poisson d’Avril is that April 1 marks the opening day of fishing season, which was considered a bit of a joke as very few fish were to be caught so early in the season.

All over France thousands of museums open their doors for one night in an exceptional free opening to the public on the Saturday closest to 18 May. Many of the venues put on music, theatre, games, films and cuisine to tempt the public to venture out in the dead of night and enjoy the collection in a way not normally available.

A celebration of the longest day of the year (first day of summer). Musicians of all sorts, both professional and amateur, line the streets of Paris and cities, towns and villages all over France to entertain enthusiastic crowds until near dawn with the joyous Fête de la Musique.

Hundreds of historical buildings, famous monuments, Government sites and places of interest – some of which are normally closed to the public, open their doors and welcome in visitors

The new harvest of Beaujolais wine is celebrated on the third Thursday of November, released at the stroke of midnight!

Enjoy a break in France and treat yourself to one of our fabulous rental properties – we’ve got thousands for you to choose from, making your holiday dreams come true…