Charente-Maritime – Something for Everyone 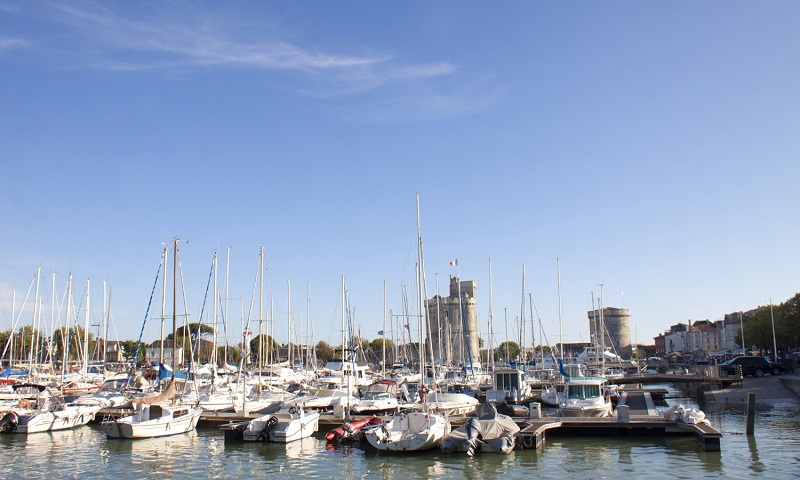 There’s a little pocket of France which remains one of its hidden gems – Charente-Maritime. It hovers across four departments - Vendée, the Deux Sevres, the Charente and the Vienne, right on the cusp of where north meets south.

It’s a place where shops shut for lunch and where one minute there are rolling green hills and thick, lush woodland and then in the blink of an eye, you’re driving across burnt orange planes dodging the melon stalls. Sunflowers morph into vineyards, and huge lazy rivers transform into a vast network of orderly canals making up one of the largest marshlands in France.

A holiday here offers something for everyone… 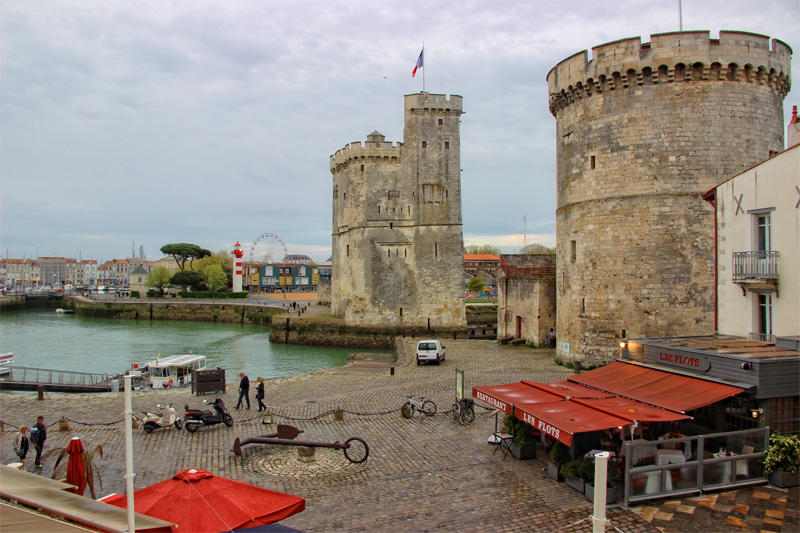 The mesmerising maritime town of La Rochelle is the capital of Charente-Maritime. It has beautiful buildings and streets, a picturesque port and plenty for visitors to see and do, not to mention the best seafood in France.

The channel leading into the old port is guarded by twin sixteenth century round towers that you can climb and enjoy fabulous views out to sea and over the town. At the foot of the towers is the brasserie of the Bar André, whose seafood menu has been pleasing the punters for more than 80 years.

Behind the ornate medieval Gate of the Grosse Horloge (big clock), colonnaded streets of grey-white mansions and shops and polished flagstone pavements are a legacy of the wealth generated by a millennium of ship-building, banking, and trading.

Visit the Musee Maritime to learn more about La Rochelle, spend a fun few hours in the city’s aquarium, lounge on the beach, take a boat ride, cycle the paths and enjoy the old town – there are loads to do here. 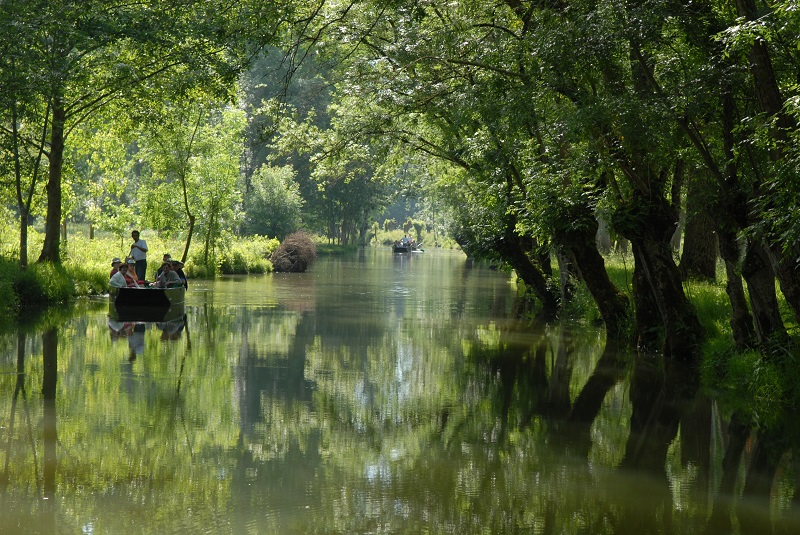 The Marais Poitevin consists of 18,553 hectares of waterway network. It is entirely man-made, close to the Atlantic coast, a little south of the Loire estuary in the Vendée. It is popularly known as ‘La Venise Verte’ (‘The Venice of the North’) thanks to its multitude of canals and the bright green duckweed that cloaks many of its waterways. The 970 sq km expanse of the Marais Poitevin ranks after the Camargue as France’s second largest wetland.

With more than 850-km of safe, way-marked and well-maintained dedicated routes, bicycle touring is popular here. Hiking, canoeing, bird-watching, and angling are also on offer as are boat rides on the canal. It’s the perfect holiday spot for nature lovers. 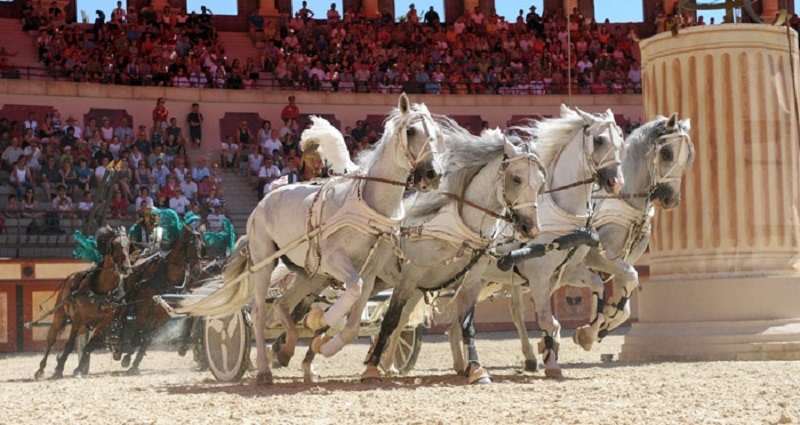 Dotted amongst the cornfields, valleys, and rivers of the area, all sorts of interesting things are going on. The world-famous, award-winning Puy du Fou theme park is to the north. Here you’ll find historical enactments on a dramatic scale: Viking boats rise out of the waters, fires stream out of a moving chateau and huge birds of prey swoop so close their feet almost scratch your cheek. You know it’s not an ordinary theme park when you’re warned that dangerous animals are in amongst the audience and not to eat while you’re watching the show. And that’s before you get to the gladiators (photo above)!

Further south there’s the Indian Forest of Adventures (tree top adventures taken to the next level) and in a similar vein half an hour north of Fontenay there’s the Parc D’Adventure; high octane Go Ape at half the price. There’s also a zoo at Mervent where you can walk with some of the animals.

In Nantes, Les Machines de l’île is a fascinating park in the old dockyards. Here you can ride on a 12-metre-high mechanical elephant or a 4-metre ant. The concept is described “as visualising a travel-through-time world at the crossroads of the “imaginary worlds” of Jules Verne and the mechanical universe of Leonardo da Vinci” and that definitely captures the spirit of this place.

At the other end of the spectrum and just a couple of hour’s drive to the east, is Futuroscope, with all that is modern and high tech.