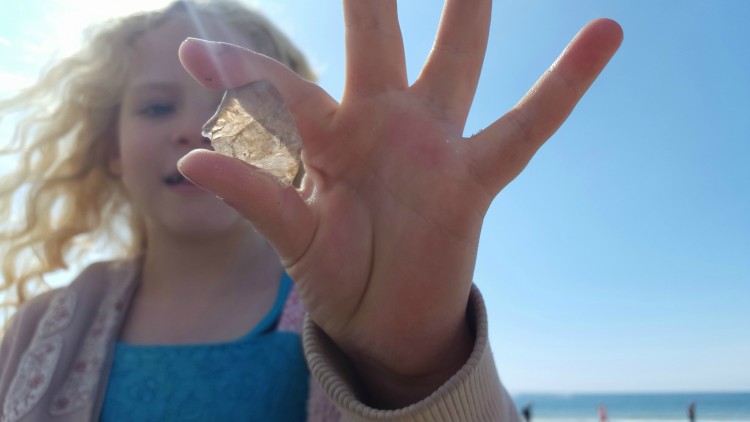 Batz-sur-Mer is a typically French village on the south-west coast of the Loire-Atlantique region, close to the bigger and more stylish harbour town of Le Croisic. The region boasts lovely beaches, historic towns and extensive, very flat, salt marshes, the produce of which is a huge source of regional pride.

After an easy 75-minute flight from Bristol to Nantes, followed by a 90-minute drive, we arrived in Batz. We were charmed straight away by its quietness and lack of pretension. Cheerful bunting was stretched across narrow streets lined with rows of colourful houses, their traditional shutters flung proudly open.

In the village centre is the Church of Saint-Guénolé, with impressive views from the top of its imposing tower, over the village to the picturesque harbour at Le Croisic, across the salt marshes, and far beyond out to sea. 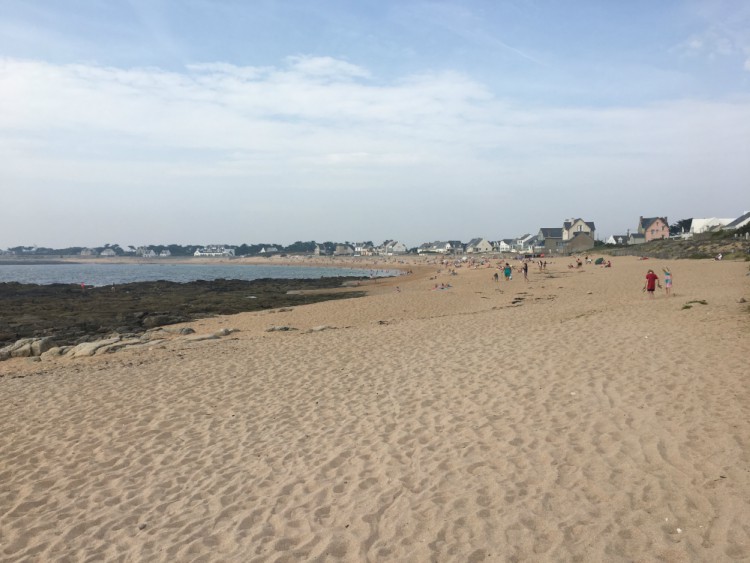 Batz also has a chapel ruin, two museums (one devoted entirely to salt farming!), and some lovely beaches. We spent time at the gorgeous Valentin beach, then scrambled over rocks to reach some much smaller bays, though fortunately there’s a coastal path for those less keen to clamber. The village is well served by shops, boulangers, restaurants, and markets, but everything seemed very expensive thanks to Brexit and the poor exchange rate.

In the region, English isn’t widely spoken, except in the bigger towns, which forced my husband and I to practice our limited French. Our children, aged 10 and seven, were delighted, giggling uncontrollably when I actually spoke French to a policeman at airport immigration. He managed a smile!

With patchy weather limiting our beach days, we took the opportunity to explore the area. The historic town of Guérande, with its medieval ramparts, has an attractive centre with good shops, restaurants, and a lovely church.

To keep the children happy, we took them to Pornic Adventure forest, where mixed-ability zip wire challenges were brilliantly rigged between trees and over lakes. The children absolutely loved it; my husband, scared of heights, bravely participated. I just watched. 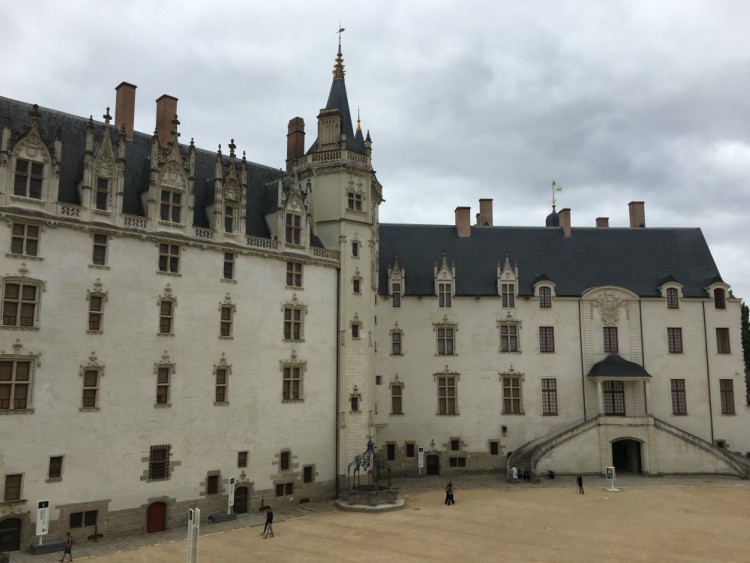 Determined to see some French castles, we visited the impressive Château des Ducs de Bretagne in Nantes, where you can walk around the fortifications for free. The ruin of Château de Ranrouët in Herbignac was interesting, but the privately-owned Château de Pornic you can only admire from the outside. Pornic itself was pleasant to wander around, with galleries, art studios, shops, and cafés aplenty.

In need of some glamour, we spent a day at La Baule, a chic and affluent resort with just a whiff of Côte d’Azur about it. With a beautiful beach stretching for miles, and clear - though chilly - water, it was great for a spot of people-watching!

The region has much to offer. It’s accessible from the UK, and people were generally very friendly. It’s easy to understand why it’s a popular holiday destination for the French.