What to see and do in Mulhouse, Alsace 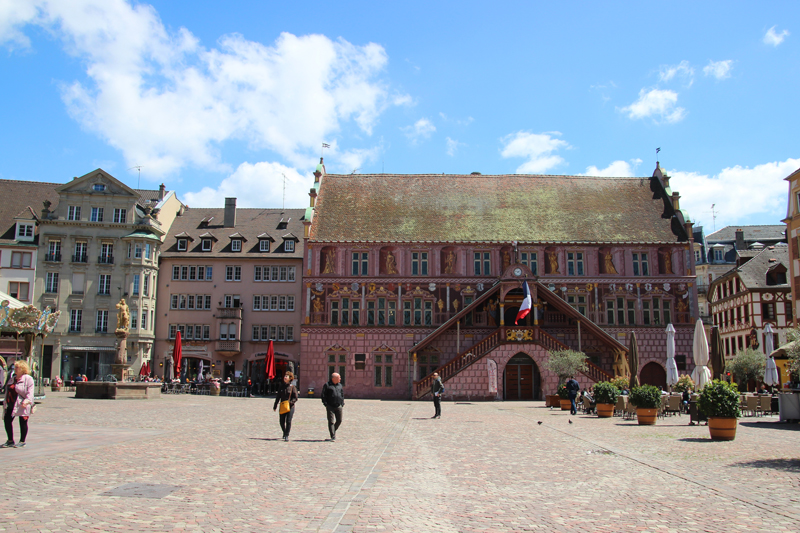 Once a flourishing textile and manufacturing powerhouse, Mulhouse in Alsace, Eastern France is now undergoing a metamorphosis following a downturn in its major industries of engineering, printing and textiles. With an impressive number of museums, including the biggest car museum in the world, and home to the largest artists’ residence in France, Mulhouse is once again thriving. 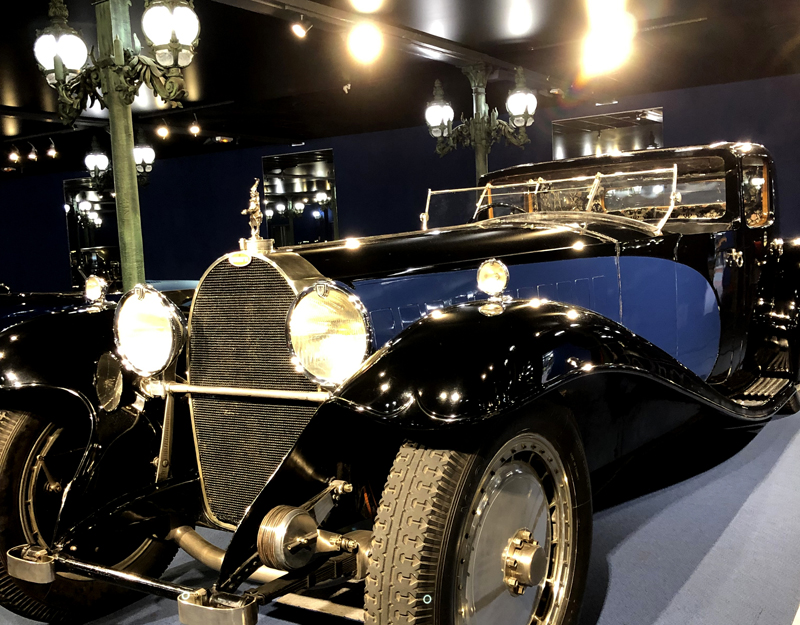 The no. 1 attraction in Mulhouse, drawing visitors from all around the world is the Cité de l’Automobile. There are over 400 cars at this immense museum. Drool over incredibly well preserved masterpieces dating as far back as the first days of French motoring in the 1870s to the 1970s. There’s also a collection of awesome racing cars that are more modern. Priceless Bugatti’s take centre stage, gleaming and sleek, they’re as rare as hens teeth. Hire a classic car to drive round the private track at the museum, take the kids to enjoy a go kart track, games and workshops. There’s so much here you can easily spend an entire day at this one. 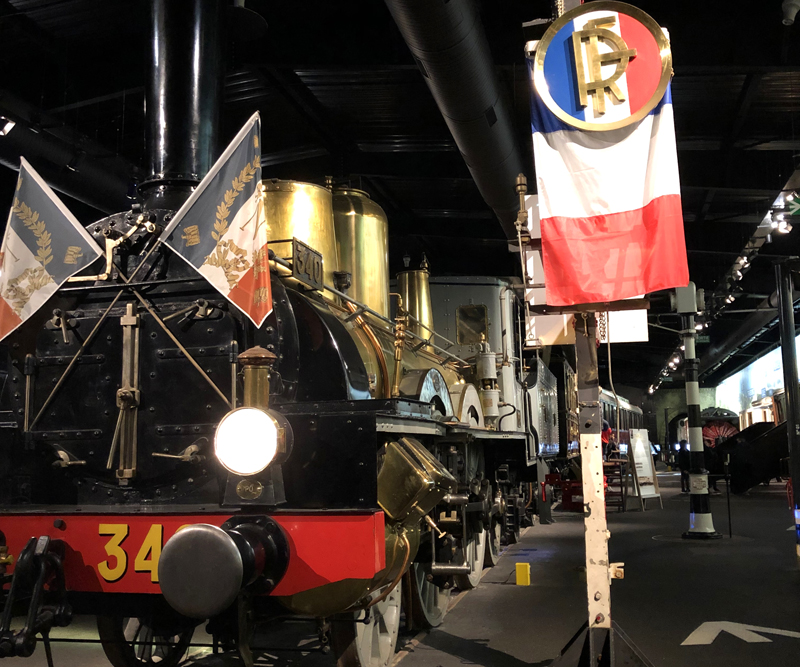 The train museum of Mulhouse has the biggest collection of trains in the world. There are locomotives from the 1840’s through to the newer steam and diesel and electric trains that are still in use. Get your bearings on the Petite train ride round the museum which is monumental. Ride a diesel train on the museum’s private track and hope on a mini-railways to see the exhibits in the huge yard. With impressive, interactive exhibits, no matter what your age, this museum is huge fun.

The town hall was built in 1553 and is famous for its trompe l'oeil paintings – medieval street art! The eagle eyed will spot a stone head hanging from a chain, known as the klapperstein, which weighs 12 kilos and used to be hung from the necks of gossipers and scandalmongers, who were made to wear it while riding around the city backwards on a donkey!

A museum dedicated to electricity? Well Yes. It’s right next door to the train museum and, it’s the biggest of its kind in Europe. There’s a working steam generator from 1901, an exhibition covering early experiments conducted from the 17th century up to modern day, and plenty of vintage machinery, from Thomas Edison’s Dictaphone to early versions of TV’s and fridges.

Founded in 1868 and covering more than 20 hectares of the Tannenwald Forest, Mulhouse zoo contains over 1000 animals. More than 170 different species live here including polar bears and artic foxes, Siberian tigers, snow leopards and meerkats. The botanical gardens make for a tranquil break. In the summer months over 400 types of Iris flowers bloom beautifully alongside exotic trees from Japan and America.

Website: Discover more to see and do in Mulhouse at: https://www.tourisme-mulhouse.com/EN/home.html

Looking for somewhere to stay for your visit? French Connections lists holiday homes for rent all over France – we love to help you make your holiday dreams come true