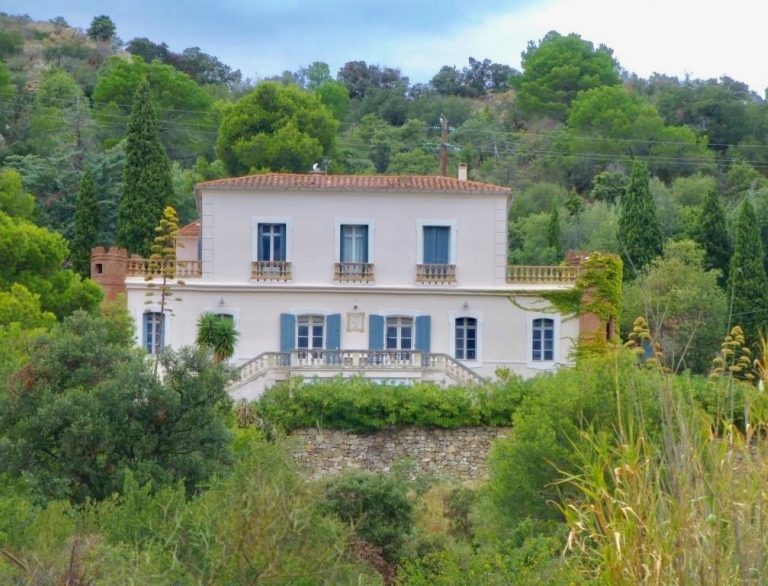 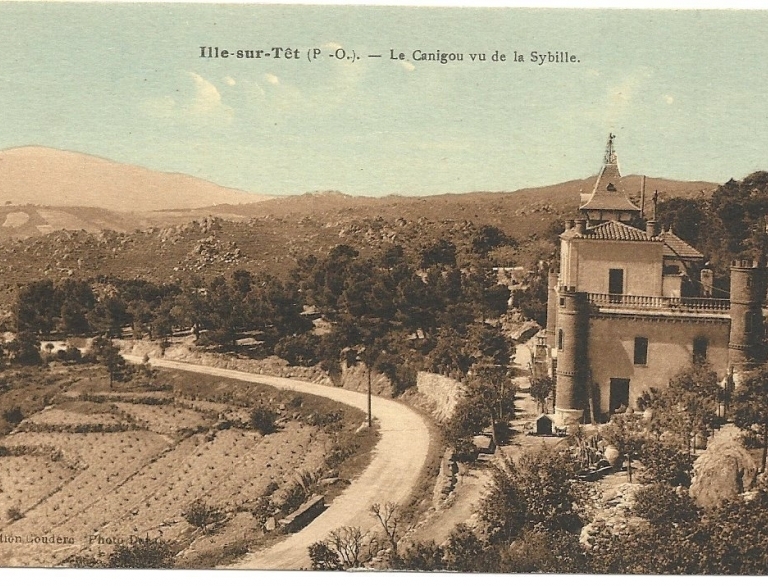 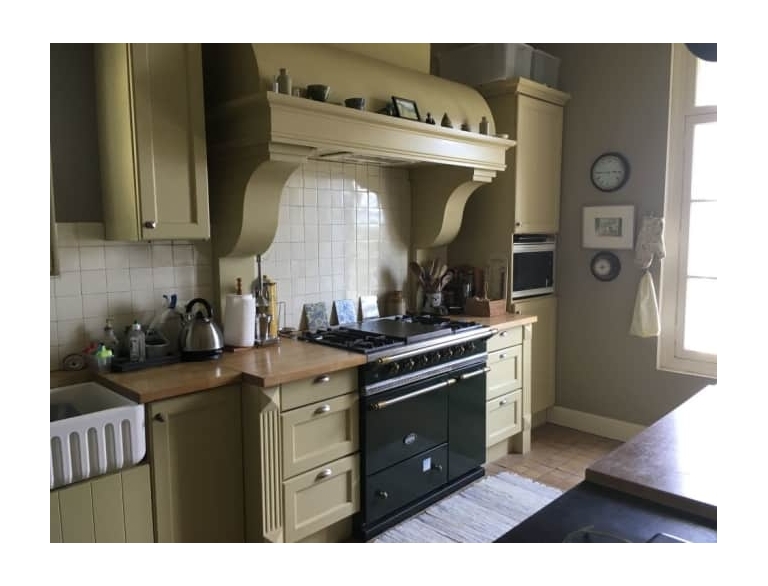 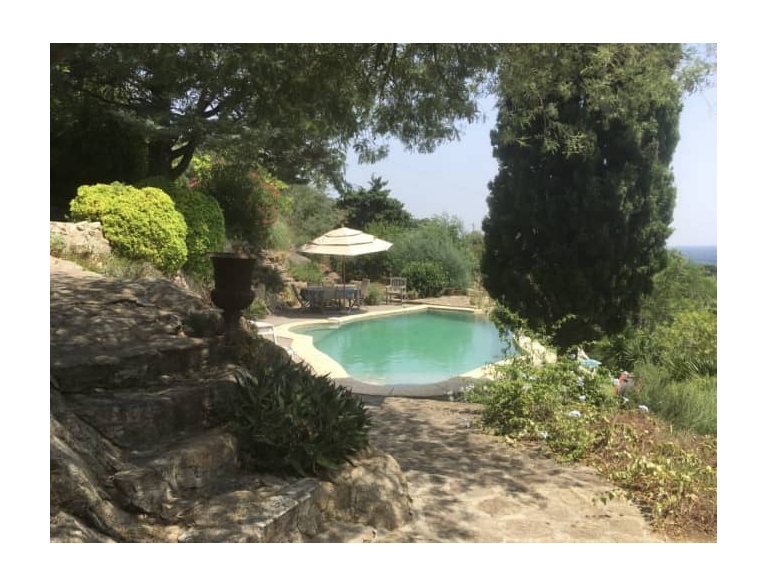 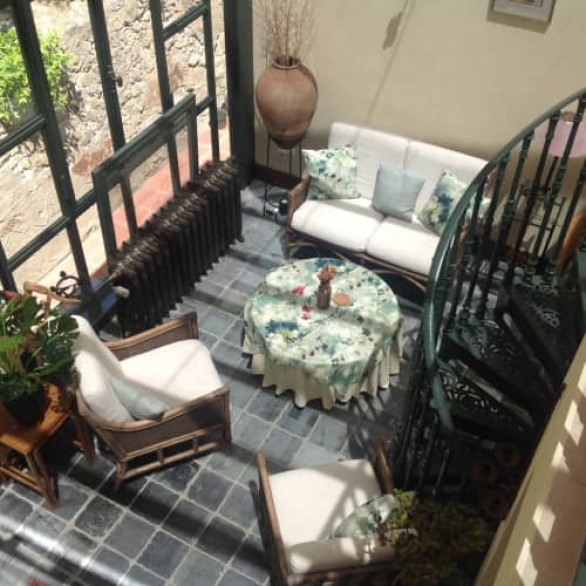 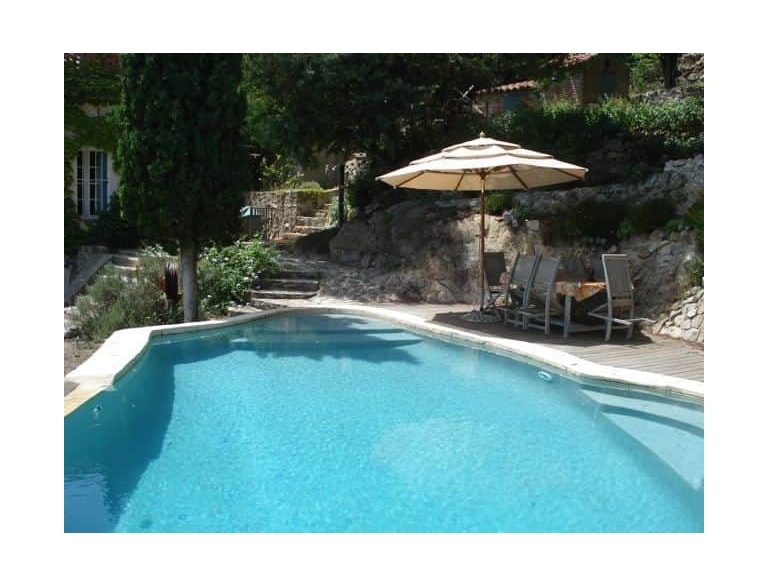 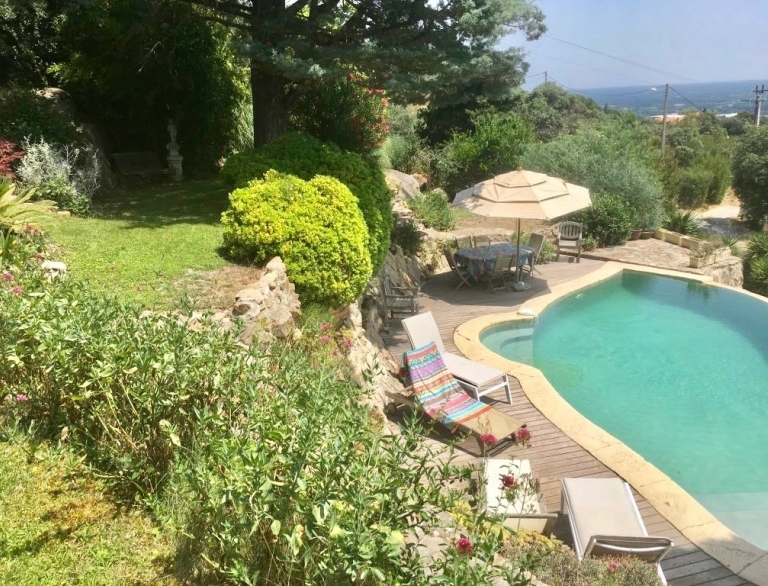 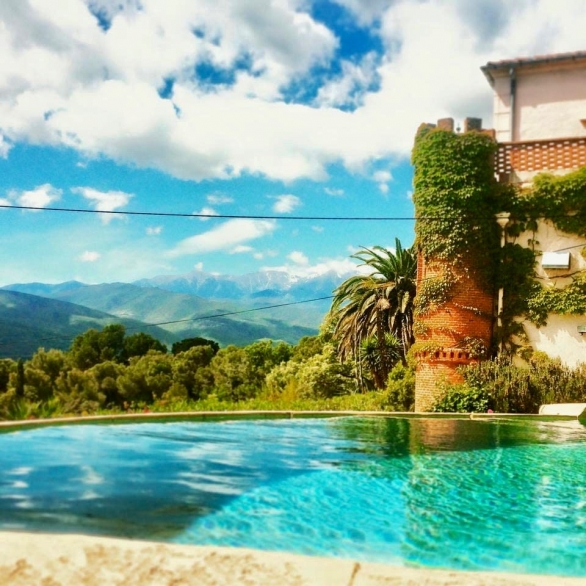 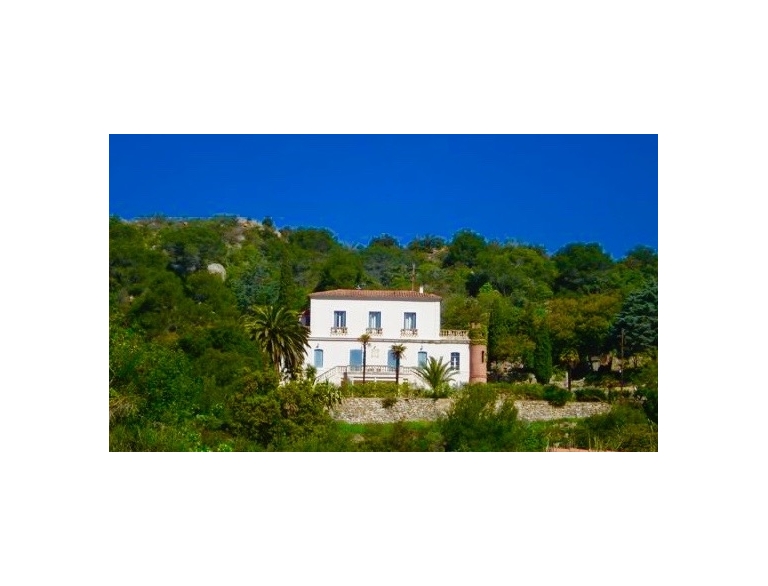 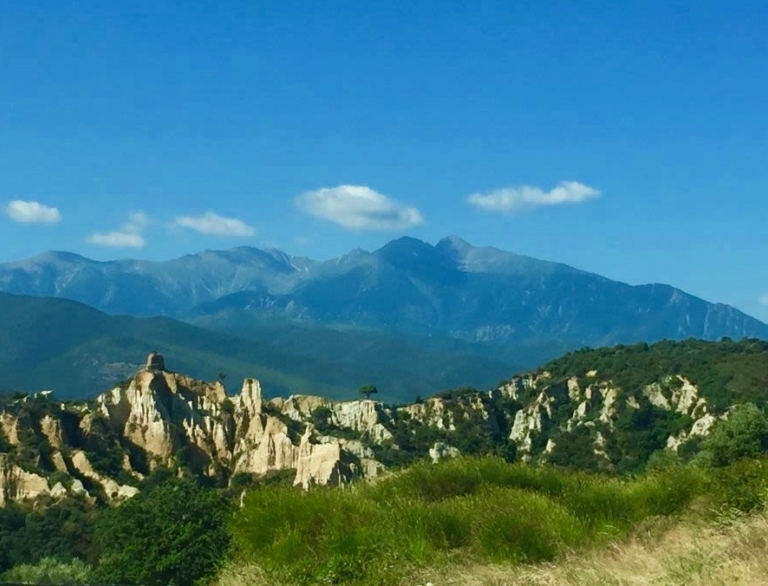 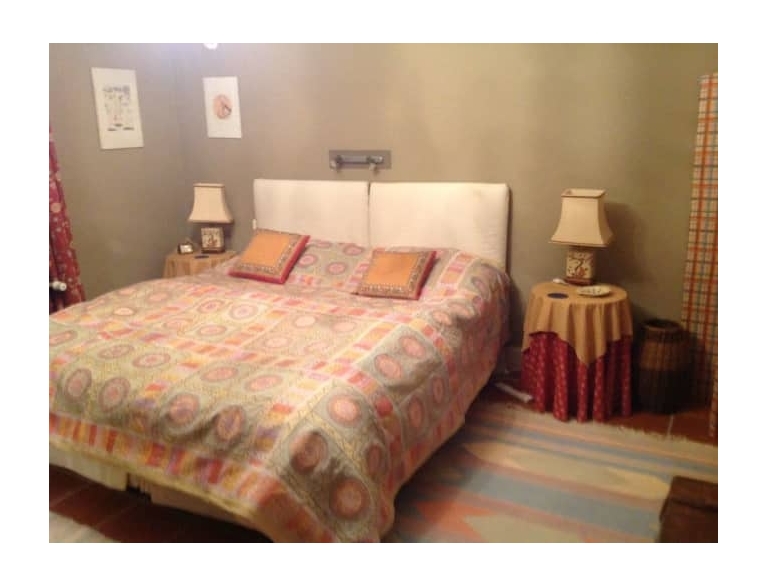 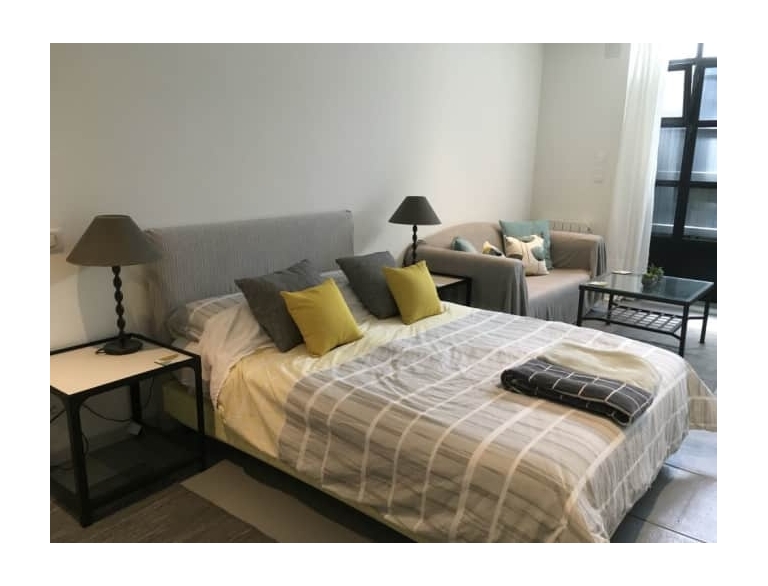 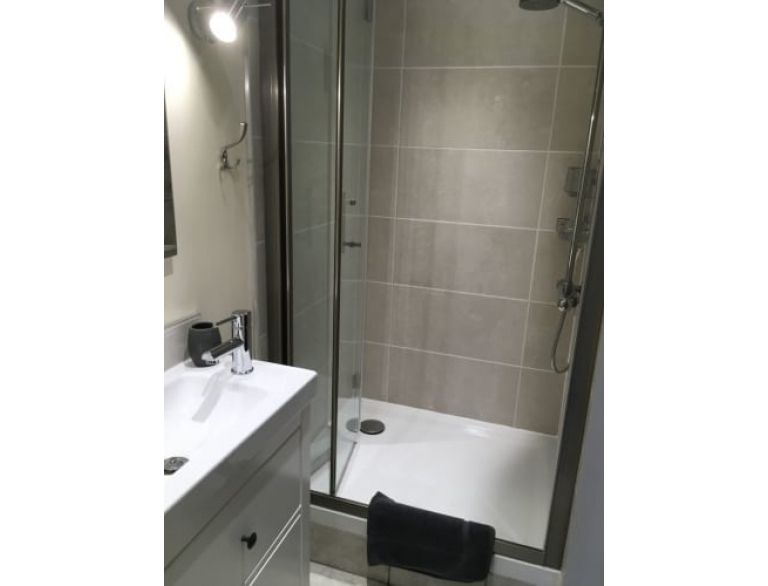 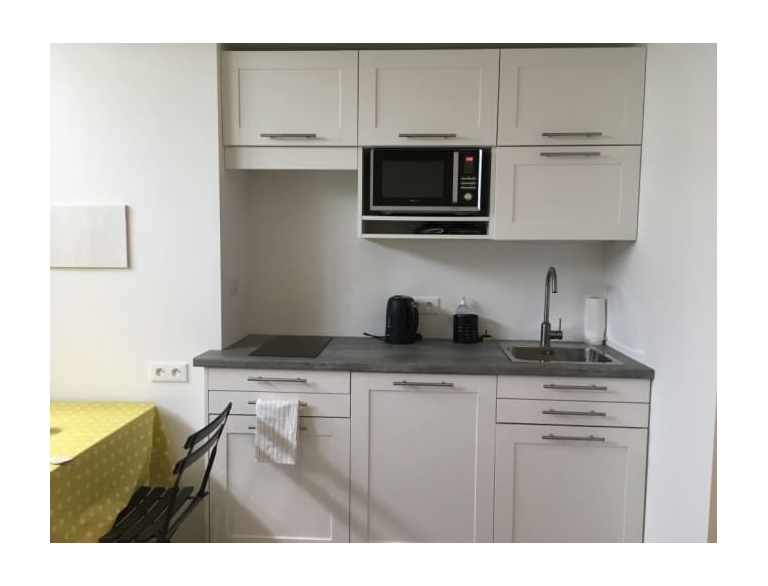 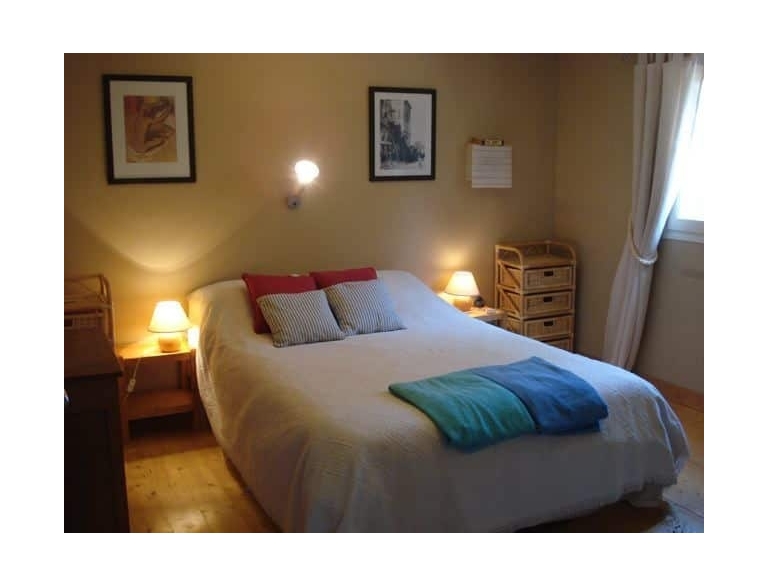 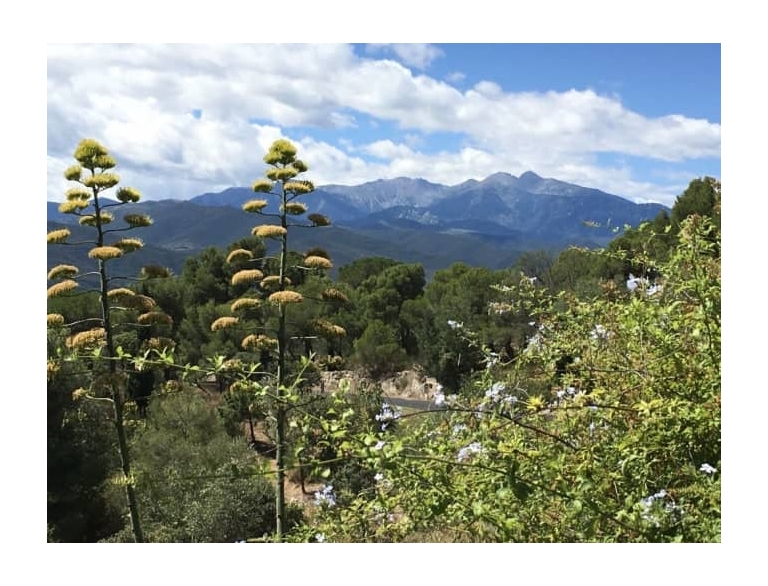 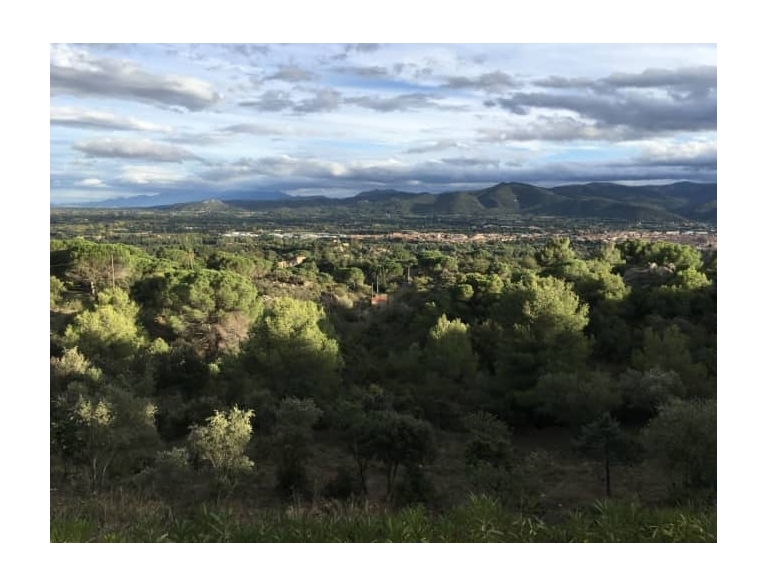 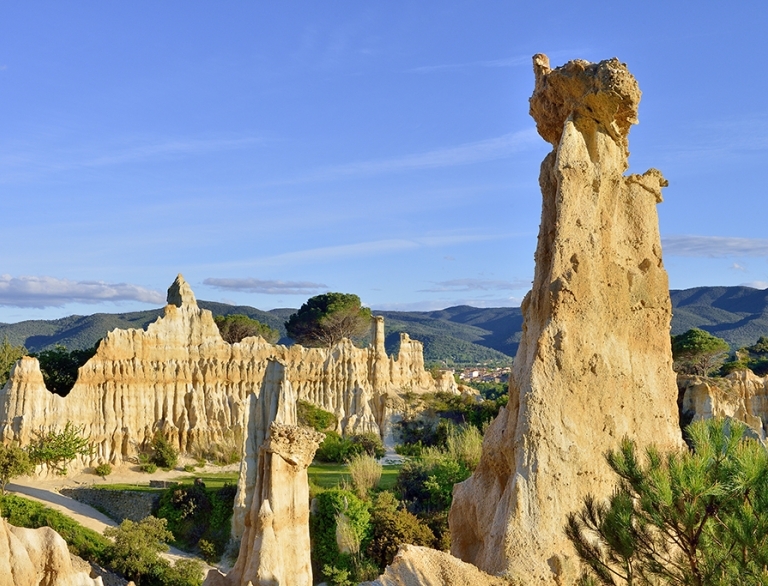 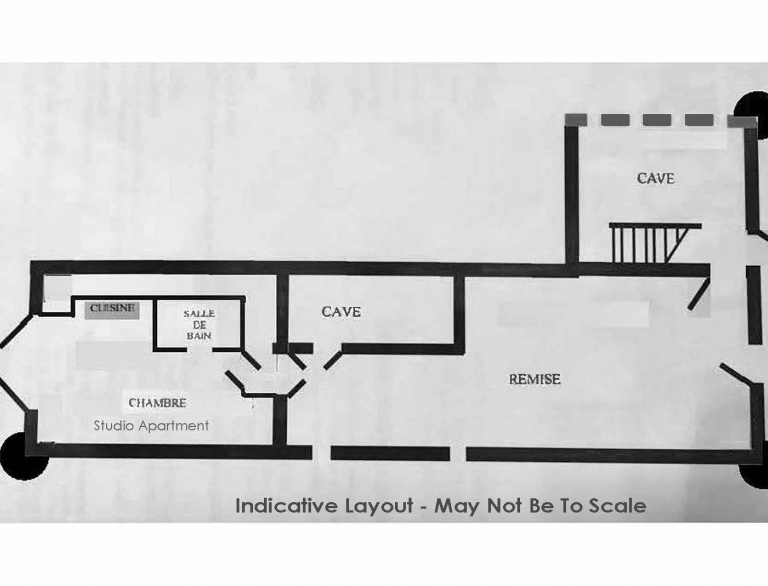 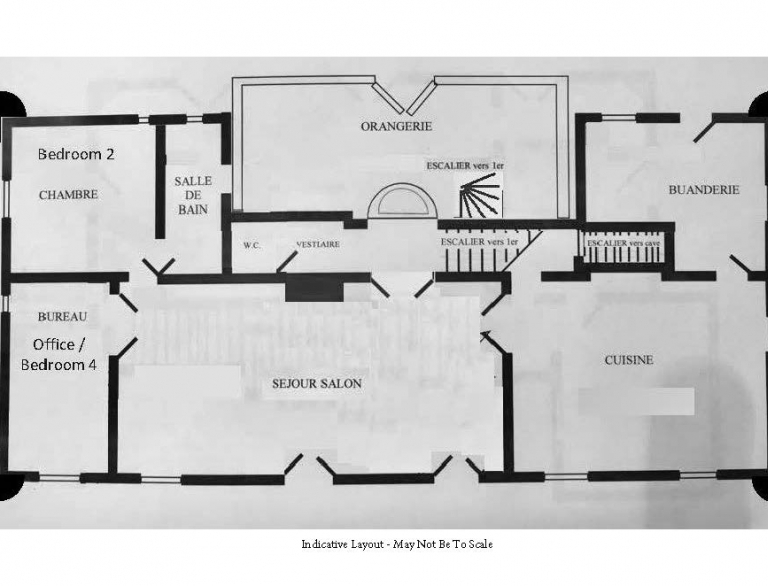 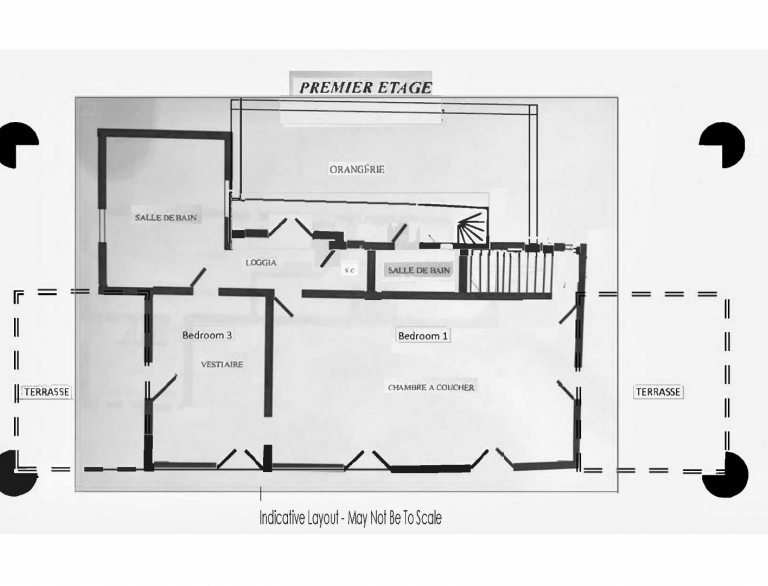 In the late 19th century in a very special part of Southern France, 40 mins from the Mediterranean & 40 mins from the Pyrénées mountains, a famous french opera singer built the house of her dreams.
Rénee Vidal, who was celebrated across Europe & danced with Tsar Nicholas II of Russia, chose to build le château de la Sybille for it’s spectacular backdrop & brought her audiences down from Paris to watch her perform there.
Today le château de la Sybille still has the breathtaking views but also lends itself beautifully to modern convivial living with 4 bedrooms in the main house as well as an independent cottage & a studio apartment adding to it’s charm & appeal. There is also still scope for further improvement & the possibility of creating even more accommodation on the ground floor.  We think that the pictures speak volumes but to really appreciate it’s splendor it needs to be seen to be believed.

Studio Apartment on the ground floor :