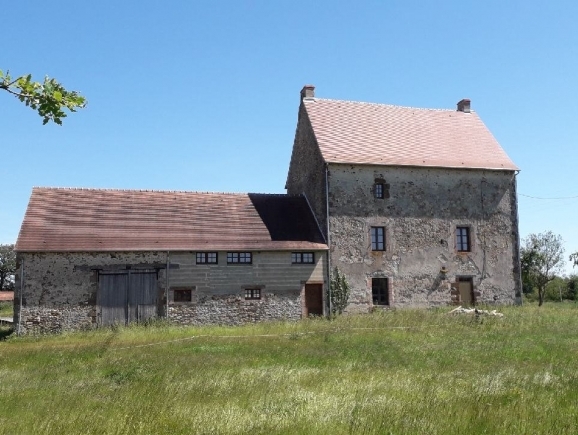 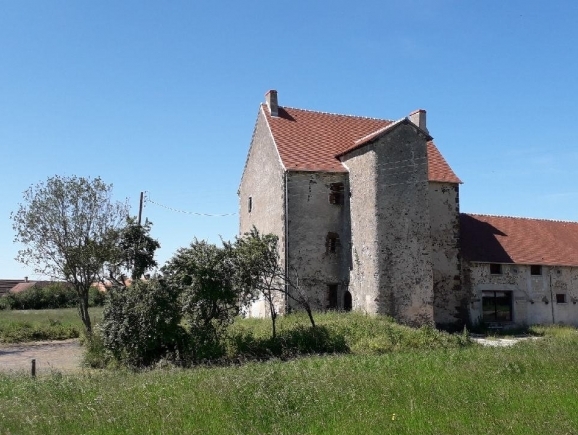 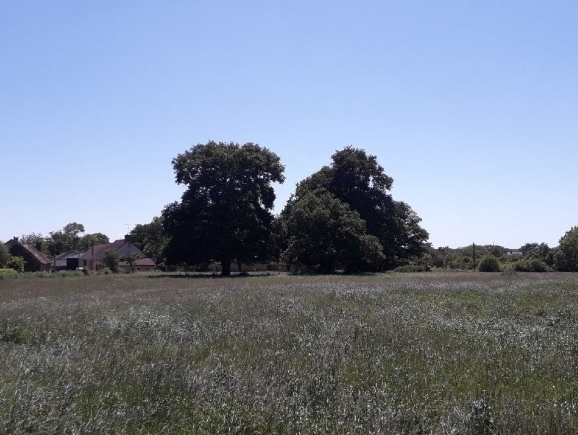 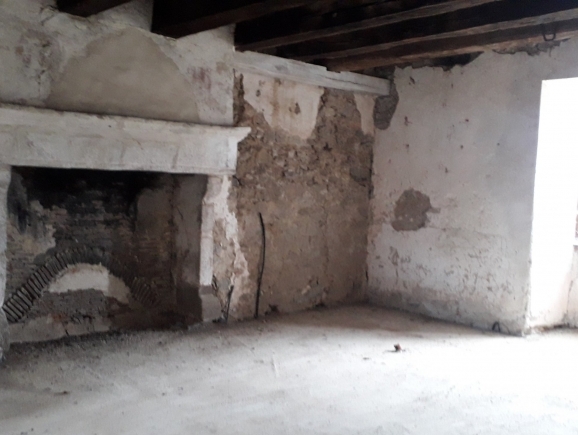 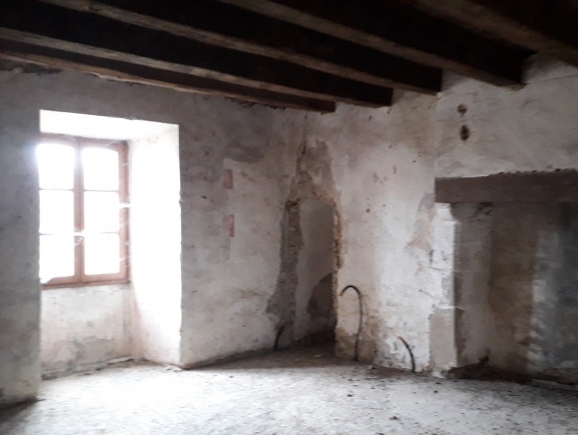 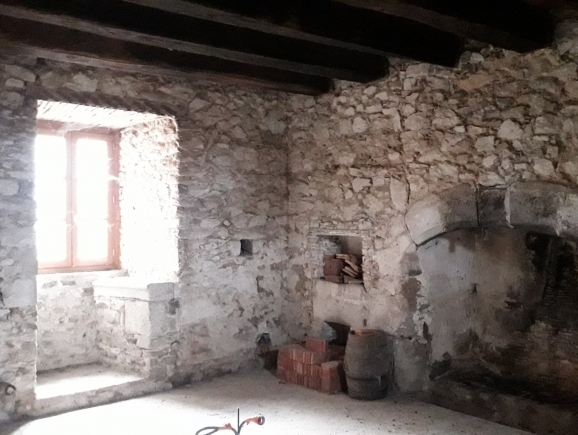 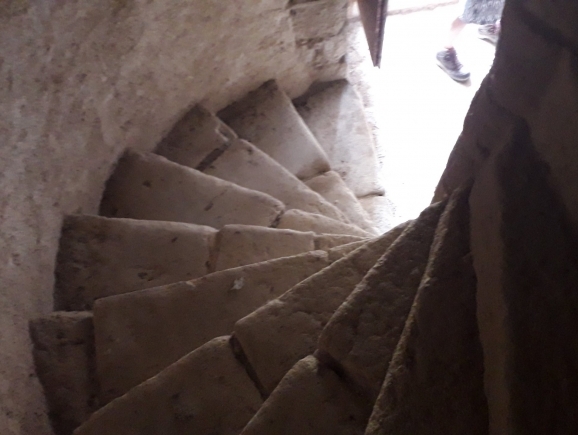 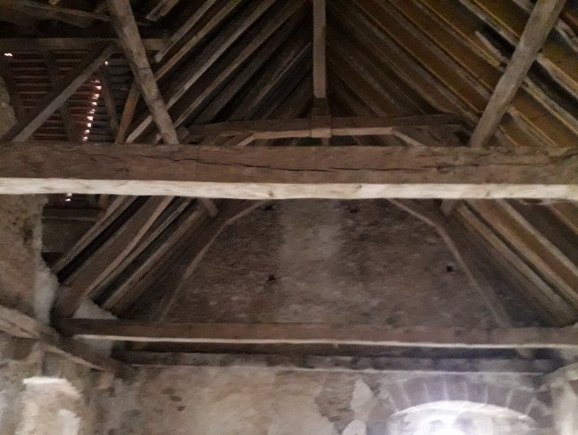 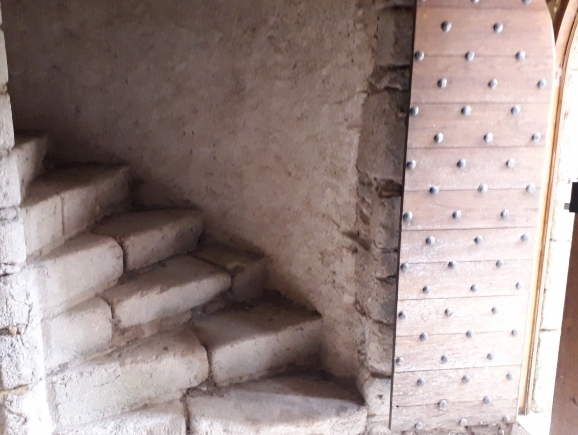 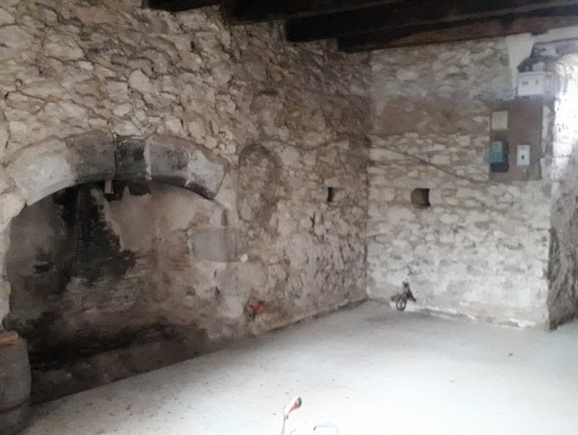 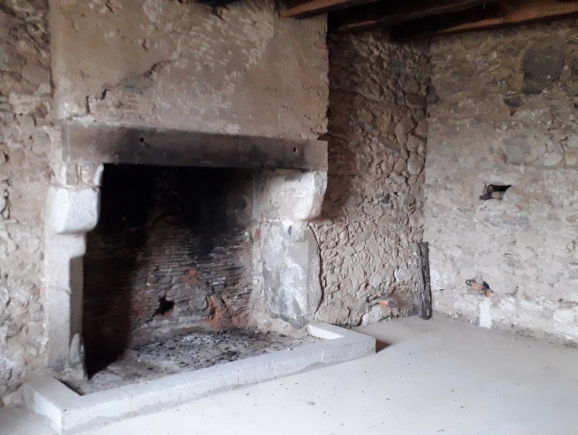 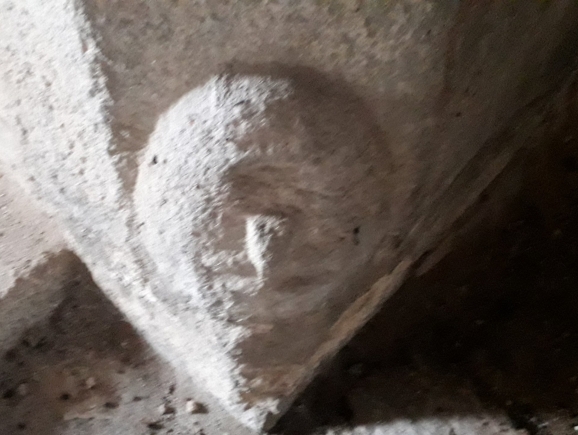 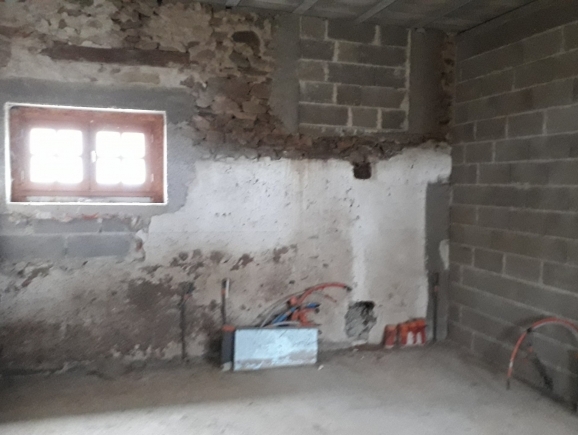 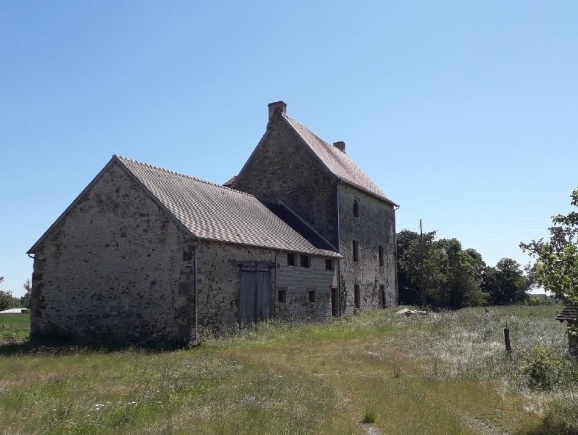 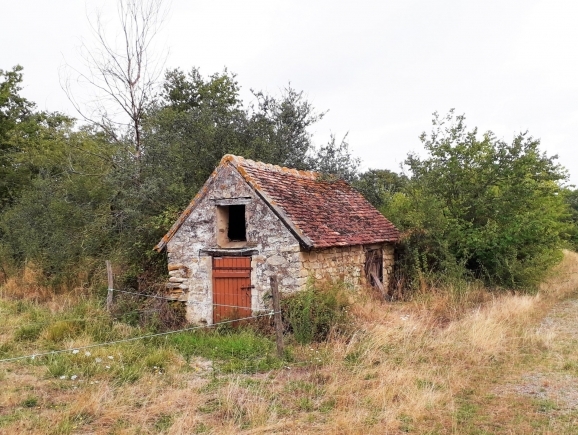 15th century fortified residence. The current owner has done all the basics right, new roof, reinforced concrete floors, electrics 1st fix, windows and plumbing to mains drains. 2 hectares of land. The building is a traditional French "maison forte" which was built in the late 15th century, at the end of the 100 year war. The building is composed of two parts: the actual manor with an adjoined tower that is also the staircase to the various floors, and a barn (built in the 19th century). The manor house has 4 large fireplaces and the intention was to have under-floor heating so as to avoid having ugly electrical heaters on the wall. There are four large rooms on the ground-floor and 1st floor and a very large room on the second floor. There is also the possibility to build either a mezzanine or another room on the third floor. The potential living space is over 400 square meters. The ancient barn has been transformed so as to house all of the modern amenities, including 2 bathrooms, a large kitchen and a large utility room and garage. All of the major work has been done over the years. The whole building is perfectly clean and dry, all windows and doors are in place and were all hand-made specifically for this building. The staircase in the tower (made in concrete) is unique and was made specifically for this tower. This property is one of a kind.... The steps from the ground floor to the first floor are the original stairs from the middle-ages. The building doesn't need a...