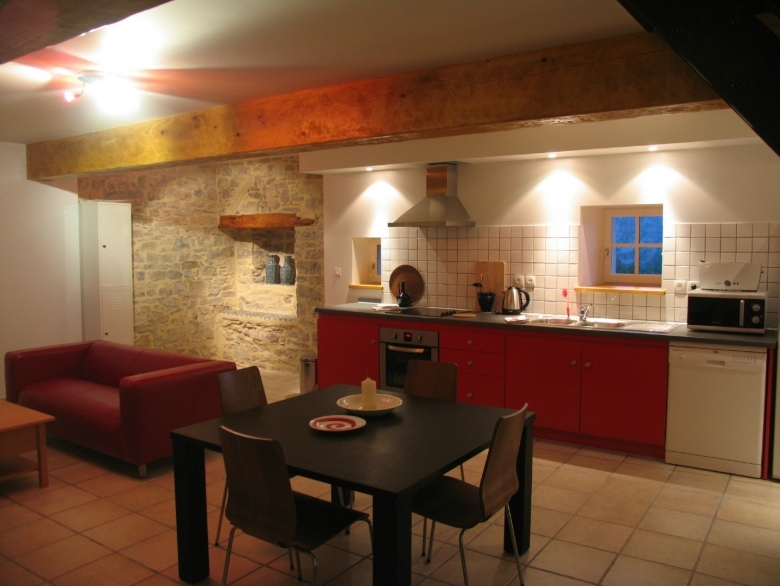 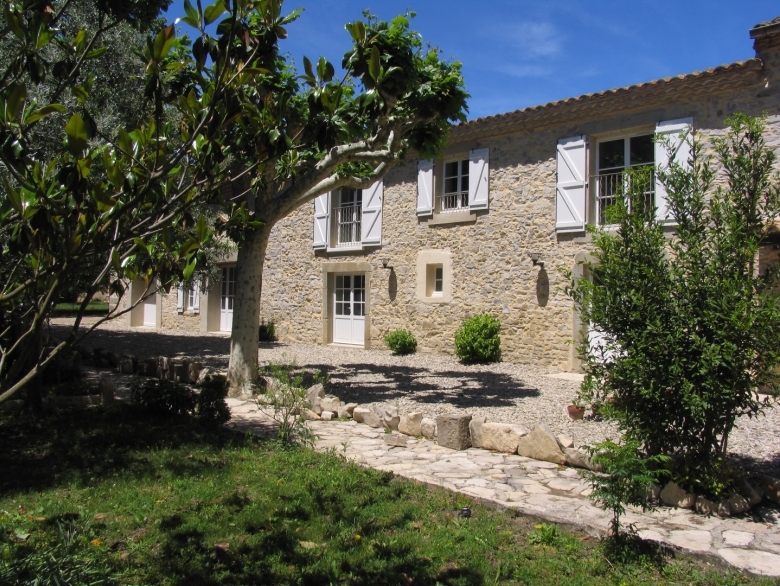 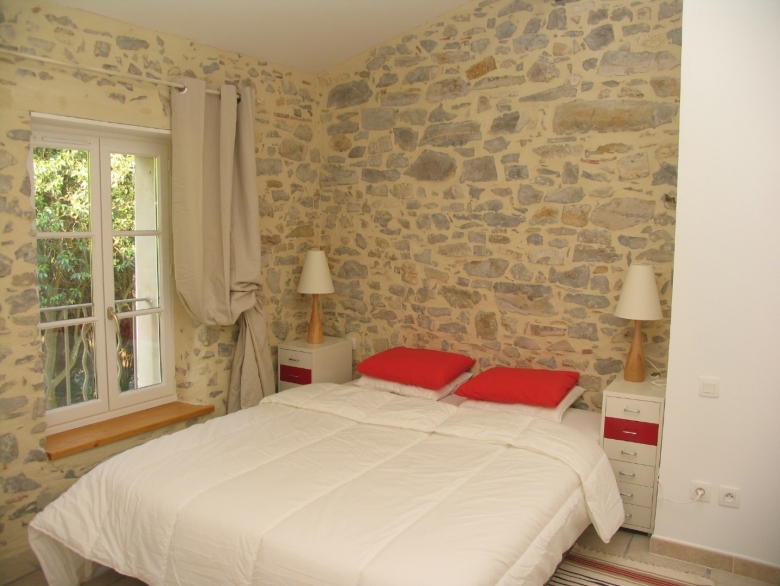 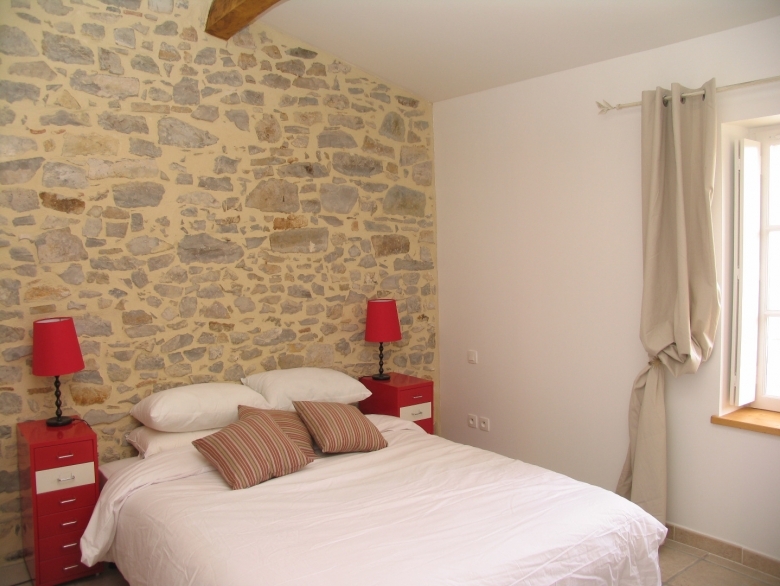 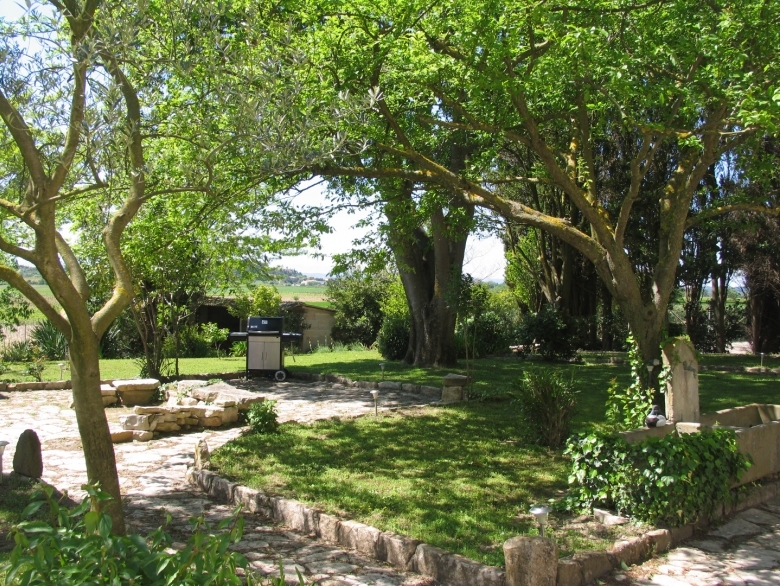 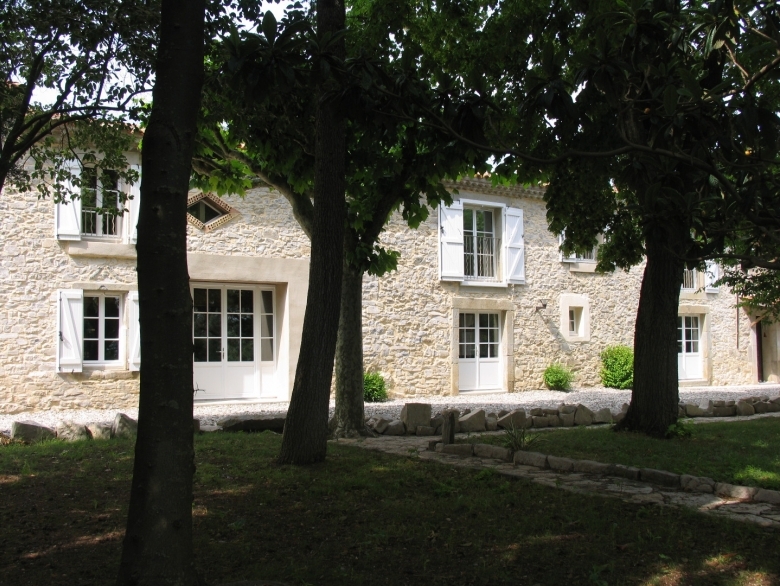 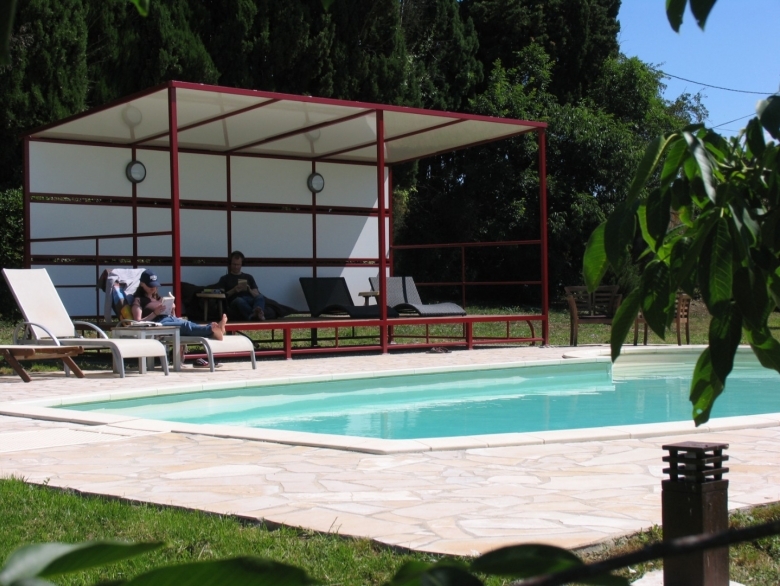 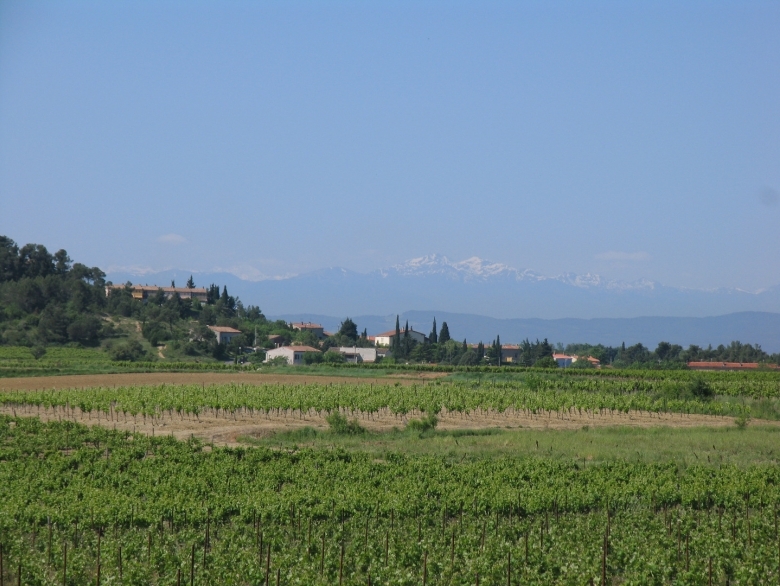 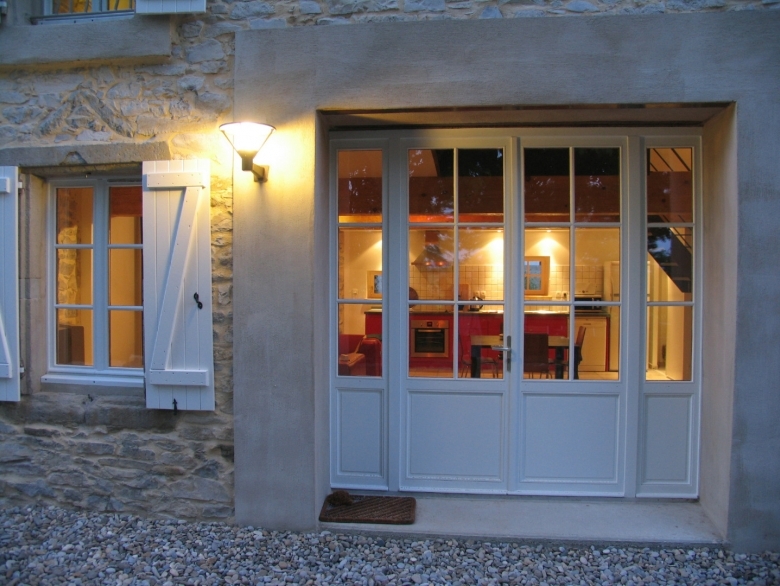 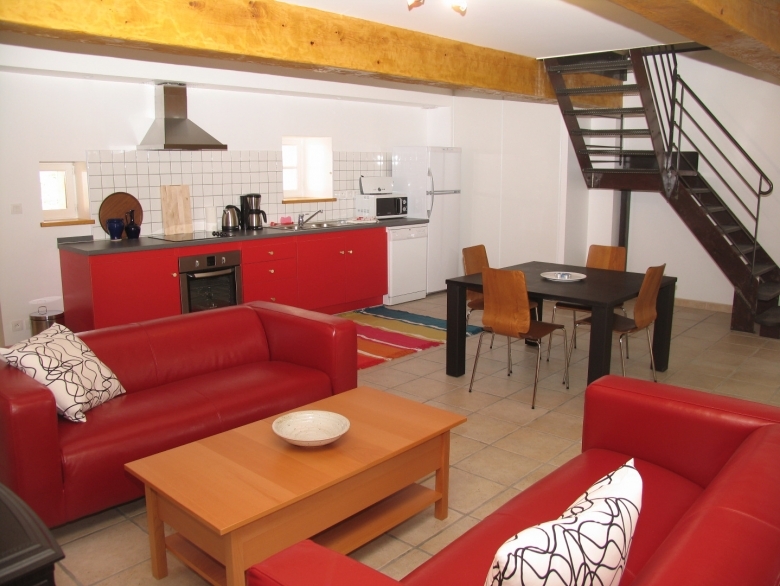 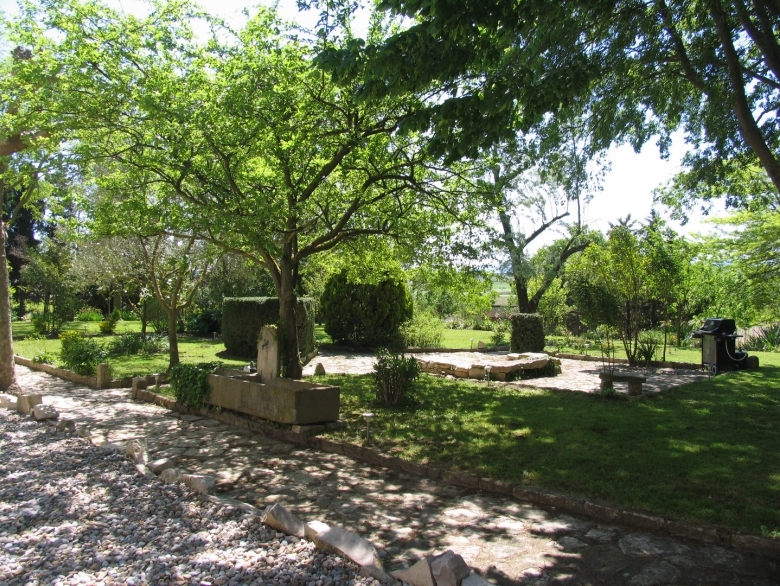 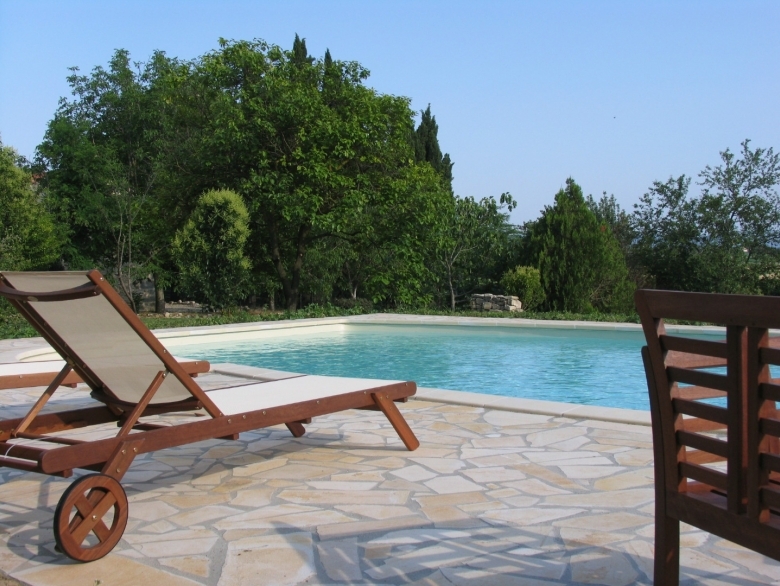 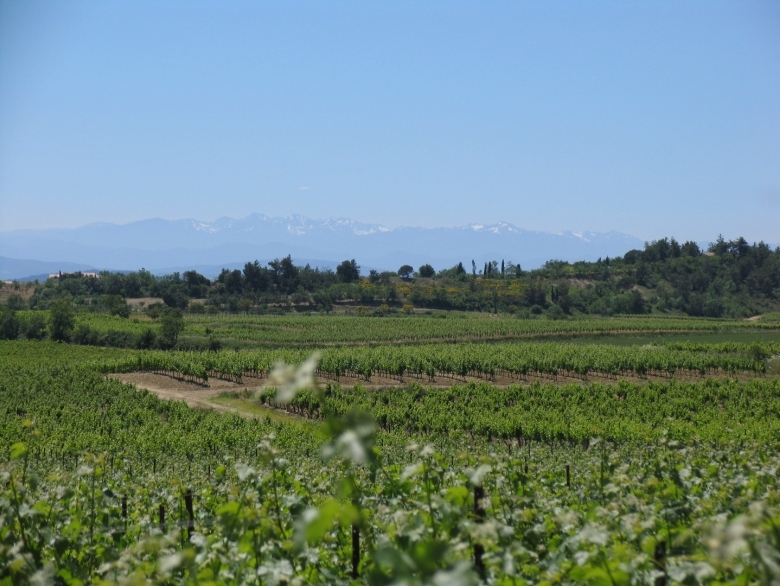 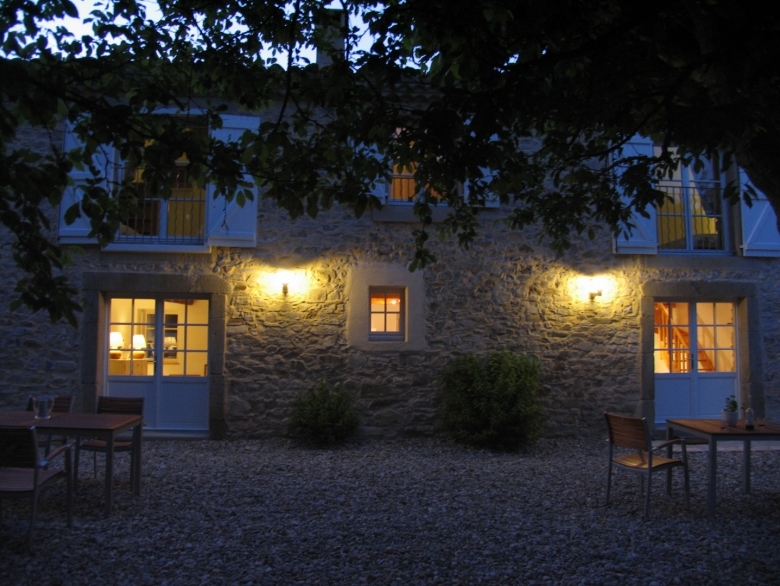 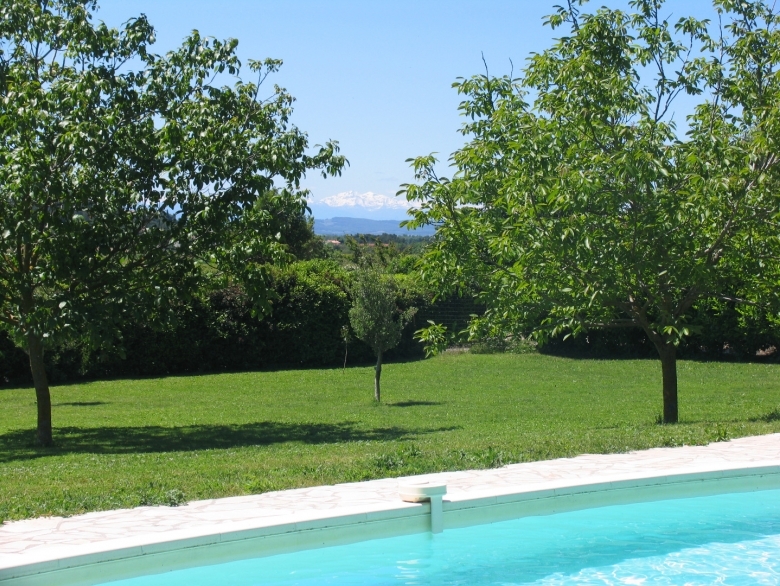 How to get to La Forge - Domaine Cure