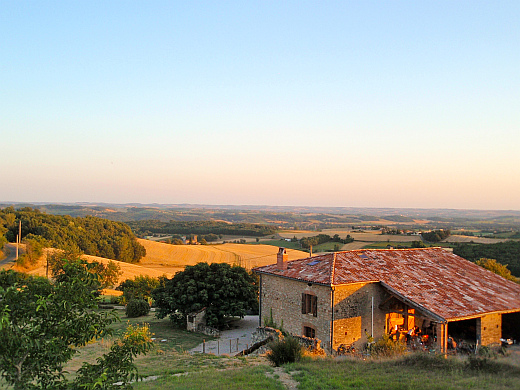 The September issue of Living France magazine features a two-page expert advice article from French Connections, drawing on our expertise and services for property owners who want to run successful holiday lets.

If you own a property in France and offer holiday lets to guests – or are thinking of doing so – do make the most of our top tips for successful strategies. They’re based on years of experience with online advertisers and holidaymakers and are designed to help you promote your property and get more bookings.

Topics covered in the advice article include:

- Deciding on your Unique Selling Point, which will help clarify the market you are aiming at
- Tips on displaying great photographs and writing a compelling property description
- Facilities that a property needs to offer for maximum guest appeal
- How to maintain your property
- Using the internet and investing in advertising
- Being responsive to enquiries and communicating well with guests 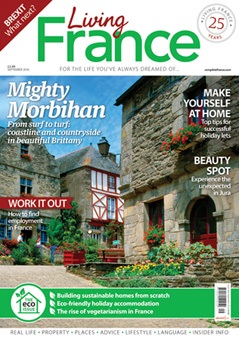 The article is featured on the cover of the magazine, with the title 'Make Yourself at Home'. You can read the article in the September issue of Living France magazine, both the published and digital issues, available at W H Smith, online and by subscription. There is a link on our Press page, where you can also browse a host of other articles of interest to owners. 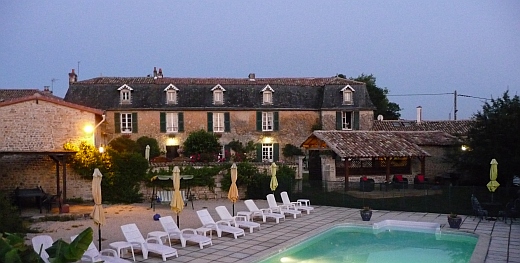 Thinking of a last minute holiday in France this summer? As owners offer incentives to fill their remaining weeks, we have scores of super special offers on holiday homes for August and early September.

You can find big discounts on family villas, special deals for couples at beautiful gites and apartments, and bargain breaks at larger properties for groups and extended families. Go to great locations like Normandy, Brittany, the Dordogne, Languedoc-Roussillon and the South of France.

Accommodation in France is always excellent value. A holiday home offers loads of space for your money when compared to a hotel and allows you to save money by preparing your own easy meals with luscious local food and wine - and now your summer holiday could be even cheaper.

Check out our Special Offers now 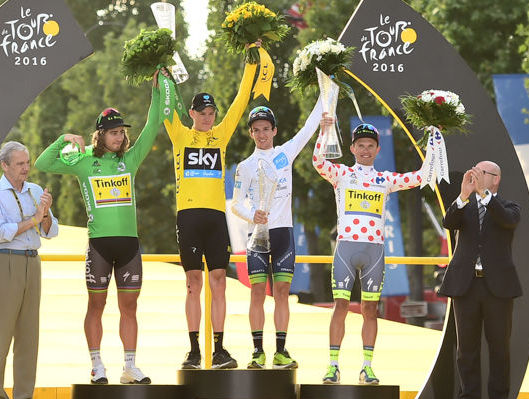 Yesterday champion British cyclist Chris Froome rode the customary lap of honour in the Champs-Élysées, Paris, before being crowned winner of the 2016 Tour de France. The win is his third, making him Britain’s first ever three-time winner and one of a small, elite group in the world.

Froome shared the honours with Romain Bardet of France,  the Colombian rider Nairo Quintana and Britain's Adam Yates, who came fourth. André Greipel of Germany won the final stage in the traditional sprint on the Champs-Élysées.

Froome had held the yellow jersey, awarded to the winner of each stage, for several days of the race. On Saturday he safely negotiated pouring rain in the mountains, with a treacherous descent from the Col de Joux Plane to Morzine, to gain a lead of four minutes and five seconds.

Looking ahead, the 2017 Tour starts in Dusseldorf and if you want to know where to go in France to see the excitement for yourself, watch for further details on the official Tour website then check out our accommodation along the route.

Get to know the gorgeous Haute-Garonne 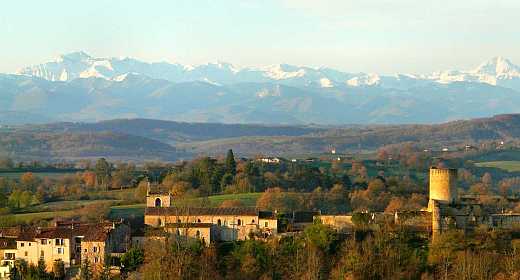 Our region of the month is a little known area of France that’s well worth discovering. Not only does it boast plenty of sunshine, lakes, mountains and a rich abundance of both culture and colourful produce, this is also a great place for food, history and outdoor activities all the year round.

Haute-Garonne lies in the south west corner of France in the Midi-Pyrénées. In the north is the buzzing city of Toulouse, often called the pink city after the rose coloured stone of its buildings, and in the south are the beautiful lakes, forests and valleys of the Pyrénées mountains. Also in the south is the border with Spain.

There is plenty of opportunity to relax by or on the water here as both the river Garonne and the famous Canal du Midi run for miles through the region. And lovers of history and landscape will not be disappointed by the prehistoric shelter of Aurignac, the Gallo-Roman villa of Montmaurin, the Lespugue Gorge and Bonnefont Abbey. 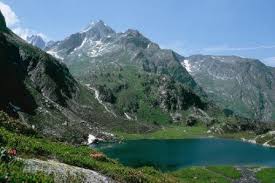 For anyone who loves the great outdoors, Haute-Garonne is a paradise. In summer enjoy walking through stunning natural areas of conservation or cycling, canoeing and kayaking. In winter there are great opportunites for skiing on slopes as beautiful as the Alps but less crowded.

Travel is easy, either through Toulouse airport with a good choice of flights, or an eight to nine hour drive from Calais. For accommodation in Haute-Garonne, check out our beautiful gites, farmhouses and villas or stay in one of several stunning chateaux. 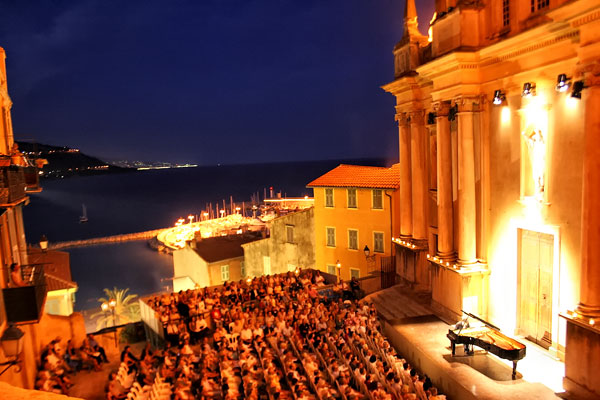 France is justifiably famous for its summer festivals – not least because they are so imaginative, inclusive and beautifully staged. Here’s our pick of this year’s events in popular tourist areas across the country so you can plan to share the spectacle as part of your holiday.

•    The Normandy Impressionist Festival showcases the Impressionist movement and its close links with Normandy. Runs throughout the region but activities concentrated in Rouen and Caen. Until September

•    La Gacilly Photo Festival, Morbihan, Brittany, creatively displays hundreds of huge photographs in  parks, squares and on buildings. The theme is based on social and environmental concerns of our society. Until September.

•    In Saint-Cloud, on the edge of Paris, Rock en Seine is the last big rock event of the summer in France. The concerts at are performed on 4 stages, set at the heart of historic gardens designed by Le Nôtre. This year’s line up includes Iggy Pop, Gregory Porter and French acts La Femme and Bastille. 26 to 28 August.

•    Confolens Festival in Charente is a famous world music and dance festival, celebrating with passion and colour the traditions of France and other countries. 10 to 15 August 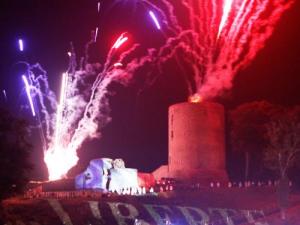 •    Carcassonne Festival in Aude has a varied line-up of sought-after international artists.  The beautifully preserved medieval city offers performances of contemporary music, theatre, opera and dance – most of them free. Until end of July.

•    In Dignes les Bains, Alpes-de-Haute-Provence, the Corso of Lavender has day and night parades, two firework displays, a funfair and the wonderfully fragrant international parade. 5 to 9 August

•    Menton Music Festival on the French Riviera, shown in photo above, welcomes top classical artists for outdoor concerts held in a magical setting opposite the port on the Forecourt of the Basilica of St. Michael the Archangel. 29 July to 14 August

Fancy attending a festival and not yet planned your holiday? There’s still time to find accommodation near all these festival locations and arrange travel.