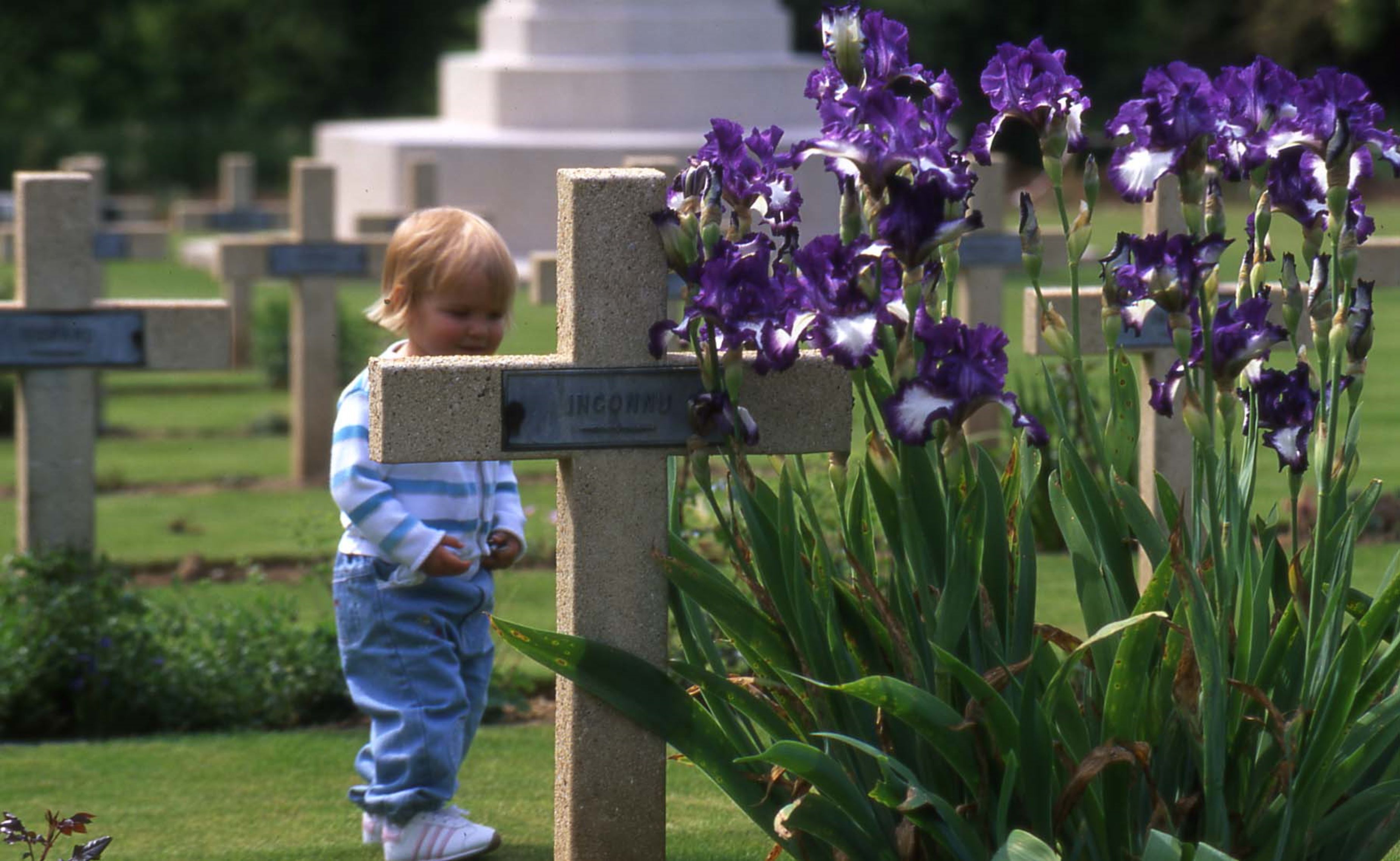 It is now one hundred years since the start of the the First World War - and Picardie is our region of the month as we enter a summer of ceremony and remembrance. We have chosen this area of Northern France not only for its historical sites and anniversary events but in its own right as a tranquil area of astonishing natural beauty with plenty to do and see for families, couples and solo travellers.

Picardie is a rich and fertile land and there are probably more historic monuments here than in any other region of France.  It is here that the history of France itself began well over a thousand years ago and that the first seeds were sown of a modern Europe at peace with itself.

Memories of the terrible events in Picardie, Somme and the Oise in Northern France between 1914 and 1918 have become poignant history and are capturing the attention of visitors interested in seeing battle sites, memorials and military cemeteries. Still we, the current generations, feel drawn to visit those areas of past tragedy that are nowadays filled with calm and serenity, to learn from the past and pay our respects to the fallen.

In Picardie you can take a battlefield trip, visit formerly ravaged villages, stop at a cemetery or push open the gates to the Péronne museum of the Great War and feel emotion wash over you. Through exhibits and films, the museum displays both military and personal reminders of soldiers of the main combatant nations and the daily life of the British, German of French civilians who where quickly drawn into the first "Total War".

Remembrance services will be held at Thiepval Cemetery (shown in the photograph) and in other Picardie locations on 1st July and there will be a major international air show at Amiens from 12 to 14 September. Varous lectures will take place in October and on 11 November, Armistice Day, there will be a Remembrance parade at Thiepval and, again, in many other locations.

For a holiday of varied experiences, this area also has much more to offer. Combine the battlefields with exploring an unspoilt coastline with enchanting light beloved of Impressionist artists. Picardie's culture is kept alive in exhibitions and in festivals of music, theatre and film. Visit Gothic cathedrals and town centres, shop at buzzing markets, enjoy fishing, water sports, cycling and land yachting.

For more information and to find a range of accommodation, see our complete guide to Picardie, Somme and Oise