Winter Sunshine on the French Riviera 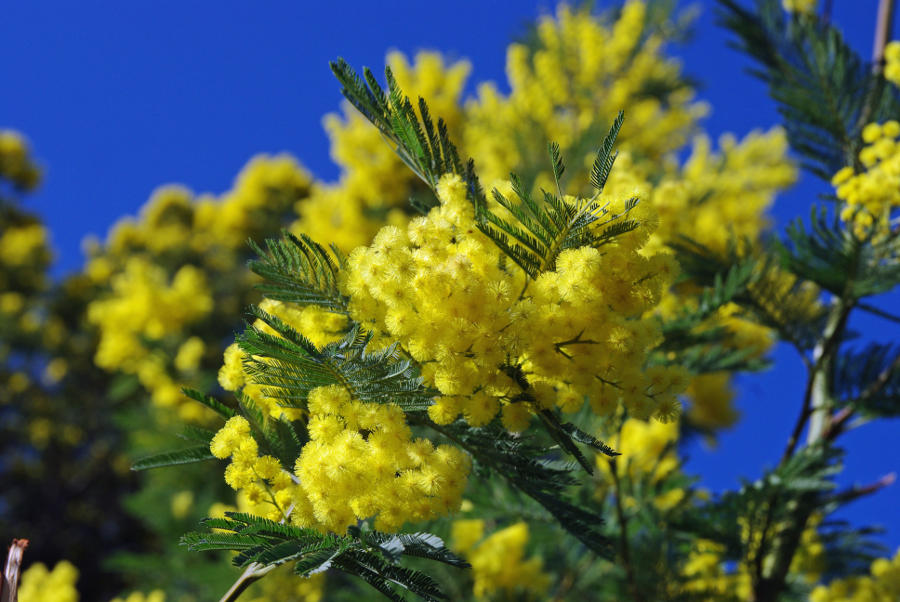 Banish the blues with a sunshine trip to the south of France. This time of the year flights are cheap and plentiful and with more than 300 days of sunshine a year recorded along the Cote d’Azur – it’s a great time to soak up a few rays.

Here are 3 great reasons to visit the south of France in winter:

Mimosa trees grow prolifically in the south of France and their scent and bright yellow flowers herald the arrival of spring.  The route du Mimosa is 130km long and runs from Bormes-les-Mimosas to the French perfume capital Grasse and you’ll see it at its best from January to March. Those vivid yellow blossoms against a deep blue sky are an incredible sight and lift the soul.

In February, several gorgeous villages along the Mimosa route put on a fabulous show and celebrate this famous flower with parades and festivals. 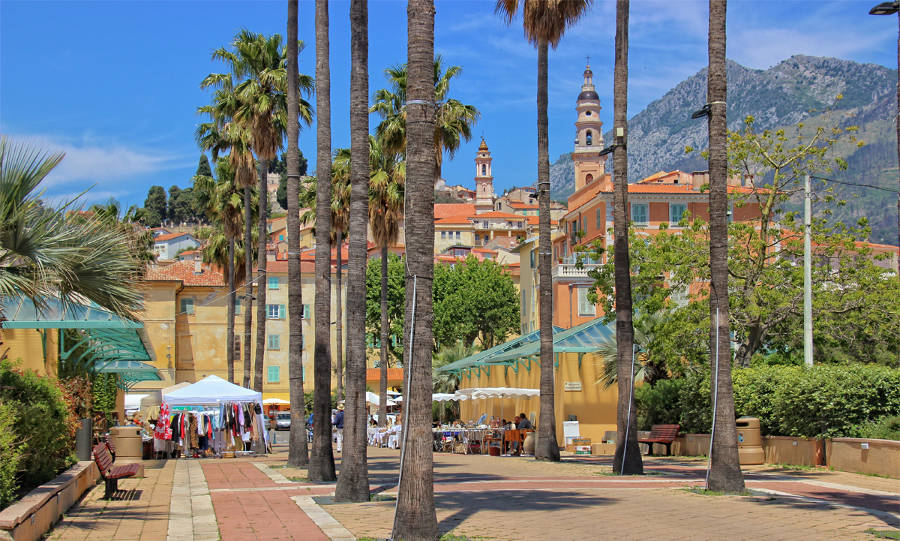 Menton, close to the Italian border, is a pastel coloured jewel of a town. With its narrow steep streets, beautiful beaches and the highest temperatures on the French Riviera, it’s the perfect French winter destination.

Every February the “Fête du Citron” takes place. This is a unique event which involves giant sculptures of citrus fruits made from a staggering 145 tonnes of fruit, which are on display for three weeks accompanied by festivities including parades, shows, music and dancers.  In 2017 the theme, which differs each year, is “Broadway” – you can expect the bright lights of New York’s famous theatrical district to come to life in France like never before! 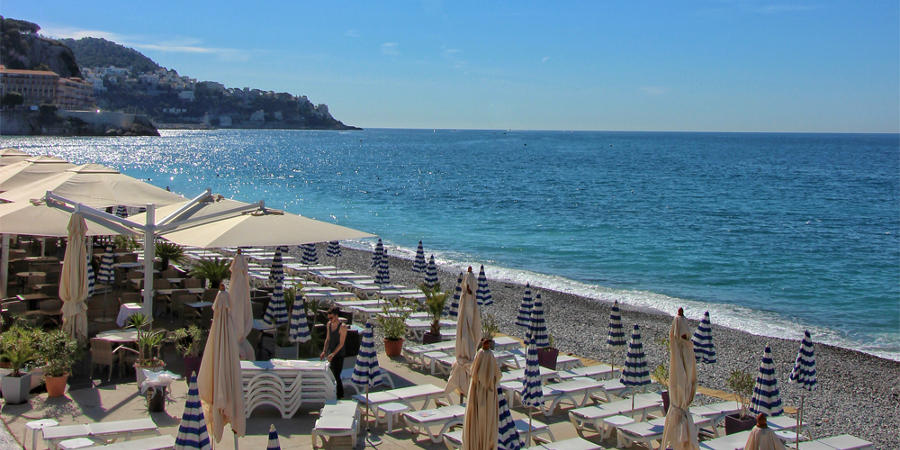 A short distance around the coast from Menton is the sunny city of Nice. The Nice Carnival France held in February is one of the major festival events in the world. A riot of colour, more 1000 musicians and dancers from around the world take part in this fantastic celebration to chase off the gloom of winter and bid a welcome back the spring.

The Nice Carnival is one of the oldest in the world, records establish its existence in 1294 when the Count of Provence enjoyed “the joyous days of carnival” a sort of street party. In 1830, the King and Queen of Sardinia visited Nice and the city council organised the first carnival parade in their honour. The royal couple sat on their palace balcony and waved as prominent Niçois ladies and gentlemen, dressed in elegant costumes filed past in decorated carriages. That parade was such a success that in the years that followed, in the absence of royalty, the Niçois made a king from straw and placed him on the palace balcony. To this day, the Nice Carnival is presided over by a King, a different character each year and in 2017 it’s “King of Energy”.

At French Connections – we’ve got plenty of lush rentals for you to choose from in the area so why not get a little winter sunshine and replenish your batteries and enjoy the dazzling spring festivals of the French Riviera.