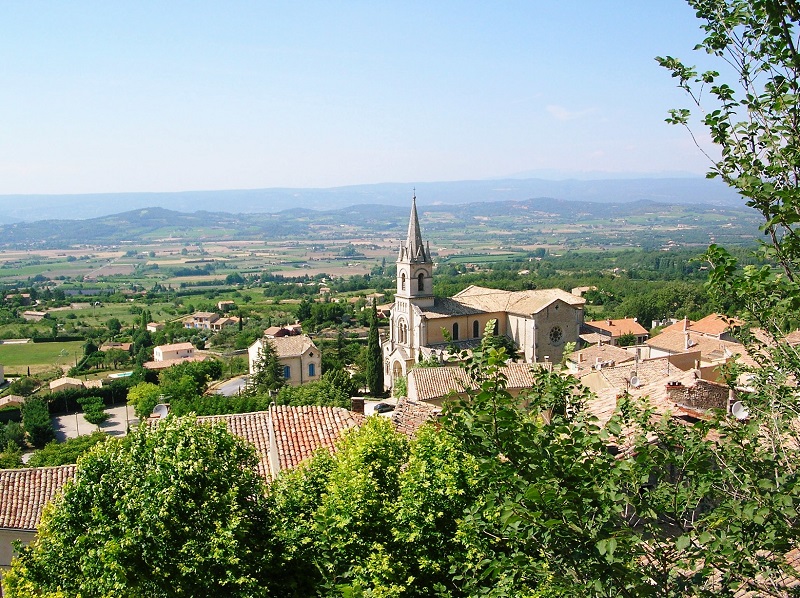 We love French villages for their ancient buildings, shutters with faded paint, chipped plasterwork and worn timber. To make finding the prettiest villages in France simple, there is an official list of “Les Plus Beaux Villages de France”. The best of the best, officially judged. About 150 towns out of the many thousands in France qualify and the rules for eligibility are strict. There must be no more than 2,000 inhabitants and they must have a minimum of two picturesque, legendary, historic, artistic or scientifically interesting sites that are officially protected.

We take a look at three of the prettiest villages in France – in sunny Provence...

You may know Bonnieux from Peter Mayle’s book A Year in Provence which caused millions around the world to fall head over heels in love with this little southern town. It’s one of the most popular and magnificent villages in France. There is no shortage of places to eat and as with most Provencal villages, there is a weekly market (Friday morning).

People have lived here for more than 12,000 years. The Romans came and made the most of this stunning and productive landscape opposite Mont Ventoux 40 kilometres away (25 miles). In the Middle Ages the Knights Templar were stationed in the village, poised ready to head east to the Crusades. Before they left, they built a small chapel on the hillside. The old 12th century church is a landmark and at 425 metres, has one of the best views across the valley. The church tower can be seen for miles around the countryside. 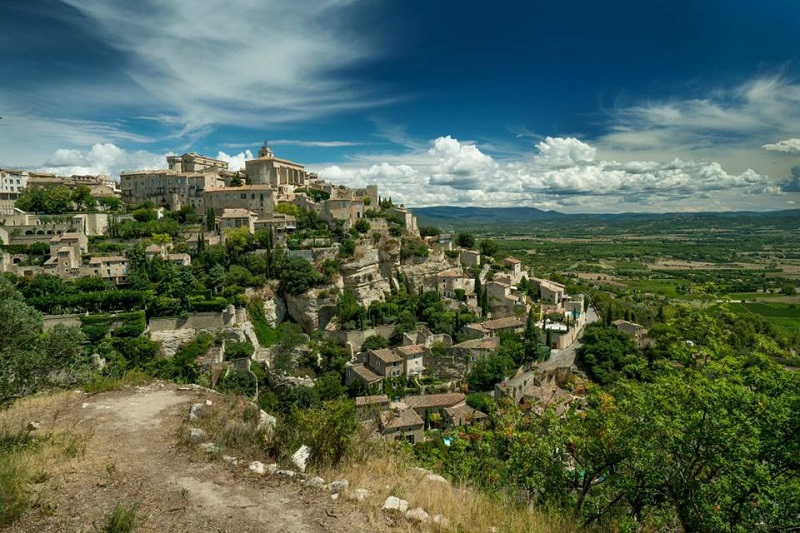 Gordes, in the Luberon region of Provence, is one of the most popular of the officially prettiest villages of France. It’s an ancient hilltop settlement, lined with buff coloured dry-stone walls. It’s the getaway of choice for the wealthy and is very chic and oozes charm.

The site has been occupied since prehistoric times and there’s a medieval castle at the summit, which served as a fortress from the 10th century. A labyrinth of buildings made from stone the colour of pale whipped honey and topped with terracotta tiles twists and turns through the village. Even the dividing fences are made from stone. That’s the village rule.

Several superstars of French painting have sought solace and inspiration in the cradle of this stunning valley. Renoir, Picasso, Matisse and Van Gogh all put brush to canvas here in Gordes. 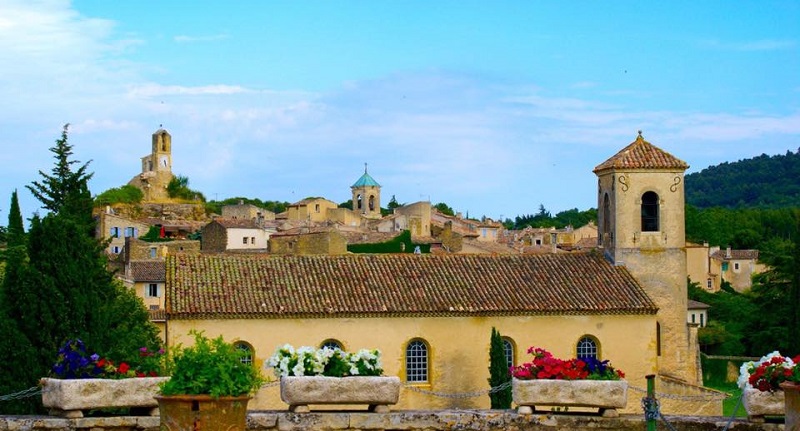 The 1,000 year old village of Lourmarin also makes the grade.

Surrounded by olive groves, almond trees and vineyards, it has a typically Provençal ambience of gentility and beauty, at the foot of the Luberon Massif in Provence. It’s 37km north of Aix-en-Provence en route to Gordes. There are a mere 1000 residents in Lourmarin, but there are an astonishing sixteen restaurants and three café-brasseries.

Albert Camus the French writer, philosopher and winner of the 1957 Nobel Prize for literature, lived and worked amid the town’s ambience of tranquillity and loveliness until his death in 1960. He is still here, buried in the cemetery.