What to see and do in Bordeaux 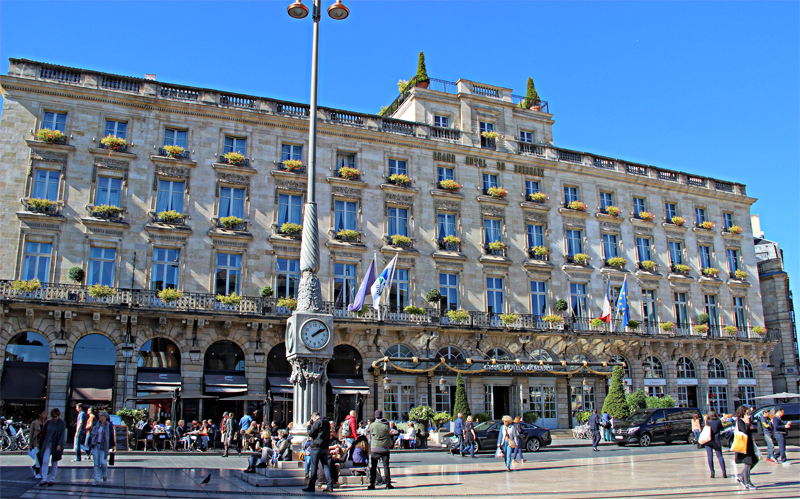 The sunny city of Bordeaux nestles in a land of vineyards dotted with famous wine towns like Saint-Emilion and Medoc. It’s the famous wine of the area that has largely influenced how Bordeaux has evolved for the last two millennia.

The architecture of the city is mellow: neoclassical masterpieces built by rich wine merchants and traders. And, Bordeaux is home to the most wonderful wine bars which definitely adds to the happy and relaxed vibe in the city.

The Romans were the first to start making wine in Bordeaux. When they arrived they imported wine from Italy and Spain but in 1AD they planted the first vines, the ancestor of Cabernet Franc. There are ruins of an amphitheatre known locally as 'Le Palais Gallien' and a few towers but you can’t walk more than a few steps in the city without reminders of that monumental decision the Romans took. There are wine bars everywhere. The locals recommend Maison Gobineau, smart and elegant with tapestries and stained glass windows alongside contemporary style wine racks and an extensive wine list which starts at just €2 a glass. 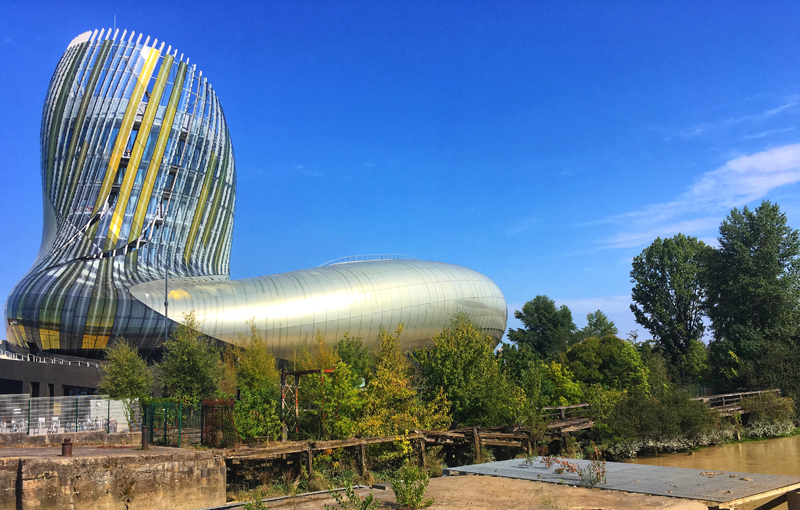 In the 18th century, rich city merchants began commissioning fabulous buildings in the neoclassical style. Today they contribute to Bordeaux’s status as a UNESCO world heritage centre. The Opera National de Bordeaux is a veritable landmark in a city of landmarks.

Miroir d’Eau, a water sculpture in front of the impressive Place de la Bourse, draws people day and night to marvel at and enjoy. On a hot day, kids splash love to splash in the water and cool down in the misty spray.

The great door or the Cathedral of Notre Dame in Paris was modelled on the doors of the 11th century Cathedral of Bordeaux where Eleanor of Aquitaine married Louis VII in 1137. In the 14th century, Bordeaux's Archbishop became Pope Clement V and moved the seat of Papal rule from Rome to Avignon.

Don't miss the magnificent Cité du Vin a superb win museum with innovative displays, high tech marvels, a most fabulous wine tasting area with panoramic views over the city. The superb wine store and gift shop are also worth a visit.

When your legs are weary from walking the streets of this wonderful city, just hop on a boat and take a tour to admire Bordeaux from its river, said to be one of the cleanest in Europe.

Eating out in Bordeaux City 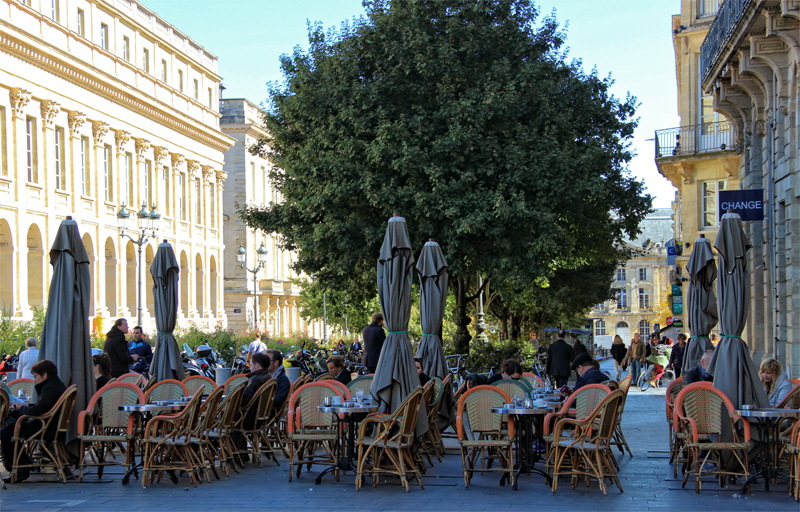 With more than 3000 restaurants it’s not easy to know which are the best but these names crop up from locals’ recommendations:

Braderie Bordelaise “a taste of Bordeaux” is how the locals described it. If you’re a steak frites fan, you’ll love this one.

Seven at Cité du Vin. The 7th floor restaurant at the wine museum has a fabulous menu, brilliant wine list and absolutely stunning view over the city. It’s open for lunch, dinner, afternoon tea and any time for a glass of wine!