10 things to do in Nord-Pas-de-Calais 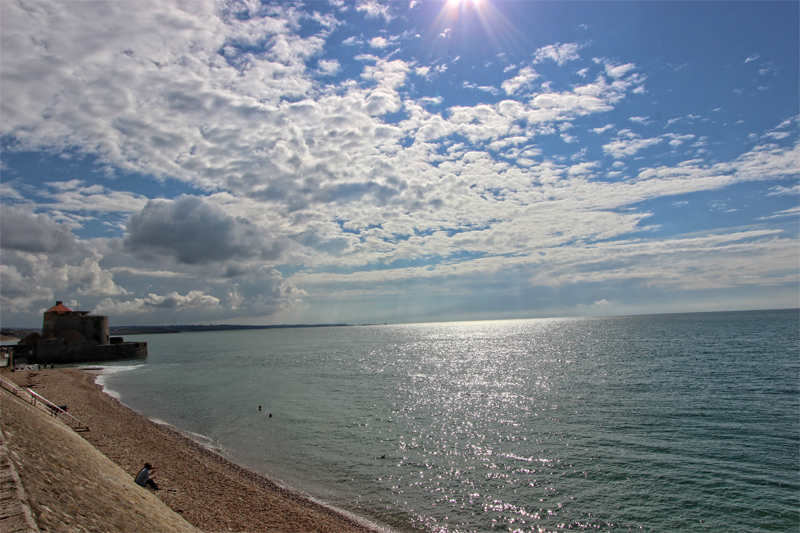 The far north of France is one of those places that many don’t know about. Rushing off to the south for a bit of sun, they completely miss this surprising, vibrant and authentic corner of France that’s on the doorstep of England.

Here’s why you should really add Nord-Pas-de-Calais to your visit list – from great gastronomy to a long history, more museums than any region outside of Ile de France (Paris) and friendly folk…

The beautiful city of Arras is a fabulous, atmospheric, and architecturally striking place to visit. It was decimated during WW1 and rebuilt but it’s hard to tell what is original and what is not. There’s plenty to do and see in this 2000 year old city from climbing the UNESCO listed Belfry for great views, wandering the pretty cobbled streets, a very good Fine Arts Museum, shops, bars and restaurants.

Le Touquet Paris-Plage is a small seaside resort on the beautiful Opal Coast. Architecturally it has a mix of British Edwardian and French Belle Epoque styles. Combined with a zest for outdoor living (and its own microclimate), swanky shops and excellent bars and restaurants. It’s a brilliant place for a weekend break (or longer). With loads of activities from relaxing on the endless sandy beach to water sports, a historic golf course, horse riding in the sand dunes, tennis and much more – you seriously won’t want for things to do here. 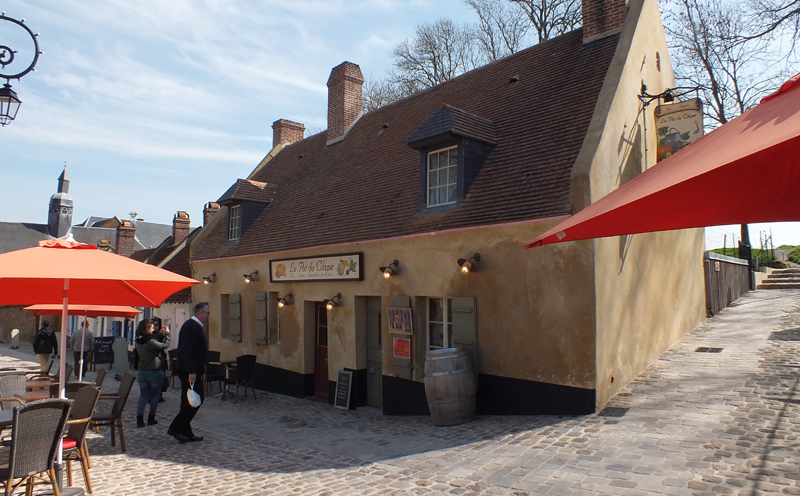 Around an hour from the port town of Calais, Montreuil-sur-Mer in northern France offers a slice of history and gastronomy as this little town is home to a superb Michelin star restaurant and a dozen truly excellent brasseries, restaurants and cafés, with the label “Destination Gastronomique”. Wander the ramparts, stroll the cobbled streets and in the summer don’t miss the chance to see “Les Miserables” performed at the citadel. Hundreds of local townsfolk take part in this homage to Victor Hugo and his famous tale which was inspired by the writer’s visit to the town in 1837.

Take the D940 road, the Route 66 of northern France to discover the beautiful coastline known as the Opal Coast thanks to its extraordinary light. Dramatic cliffs, secret sandy coves where sealions bask authentic fishing villages and seaside towns brimming with cosy bistros. Stop off at for a spot of sand yachting in Wimereux, famous for its colourful Belle Epoque villas and Wissant where General Charles de Gaulle used to holiday. There’s 124 miles of beaches, historic sites and natural areas that have been preserved.

Boulogne-sur-Mer is known for many things – its lovely old town with cobbled streets and elegant squares, the premier fishing port in France and home to Nausicaa, the French National Sea Centre and the largest aquarium in Europe. The old town is extraordinarily pretty, like a film set with its ached entrances to the former walled city, chateau museum and fascinating Basilica which has the longest crypt in France. The town is also place of pilgrimage for many Argentinians who flock to visit the Casa San Martin, the last home of the famous general who liberated South America in the 19th Century. 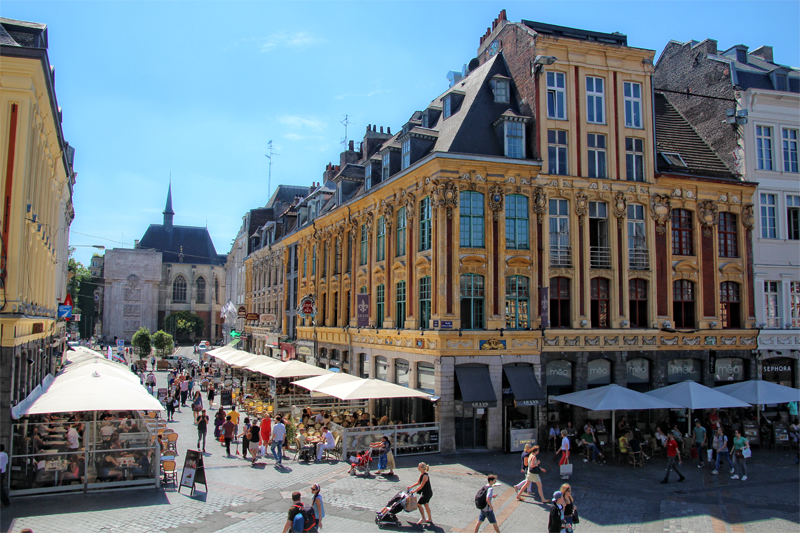 Lille is one of the most cultural cities in the country. There are more than a dozen museums and art venues in the city and every three years or so Lille goes arty-party mad with a major several-months-long art festival known as Lille3000 in public buildings and the streets. A fabulous food scene and great bars, beautiful historic old city and brilliant shopping – what more can you ask!

Famous for its football team and rich mining history, the city of Lens, with its art deco facades, is at the heart of a culturally dynamic region that boasts a strong network of museums including an astonishing branch of the Louvre Museum.This very modern gallery, built on the site of an old coal mine is stunningly innovative and despite its youth has a lot of soul. The exhibitions range from ancient to contemporary and you can walk around and get up close and personal in a way that’s not possible in most museums.

Immortalised in history by Operation Dynamo, the evacuation of some 400,000 men from the beaches in 1940. Visit the Dunkirk War Museum to find out more. Don’t miss dinner or lunch aboard the paddle steamer Princess Elizabeth in Dunkirk. She was built in Southampton in 1927 and took part in the evacuation as well as in the in blockbuster Dunkirk by Christopher Nolan. Every year on the Sunday before Ash Wednesday, the town goes carnival crazy with one of the most fun and friendly carnivals in France.

Cars wind their way helter-skelter-like, up and around the Mont of Cassel until suddenly, they reach the cobbled roads that lead into the small town voted favourite town of the French in 2018. Go for the big views at the top of this famous hill of French Flanders where the “Grand Old Duke of York marched 10,000 men”. Don’t miss the multi award winning garden known as the Jardins du Mont des Récollets. This rather unusual garden is famous in France, in fact it was voted favourite garden of the French in 2011.

The great artist Henri Matisse was born in Cambrai and in 1952, he established a museum there defining how the 82 paintings he donated to the museum should be arranged. Now housed in the 18th century former Archbishops Palace, the Matisse collection has expanded and the museum also includes works by Chagall, Léger, Rouault, Miro, and Le Corbusier plus photos by Henri Cartier-Bresson