5 Brilliant things to do in Lille, Northern France 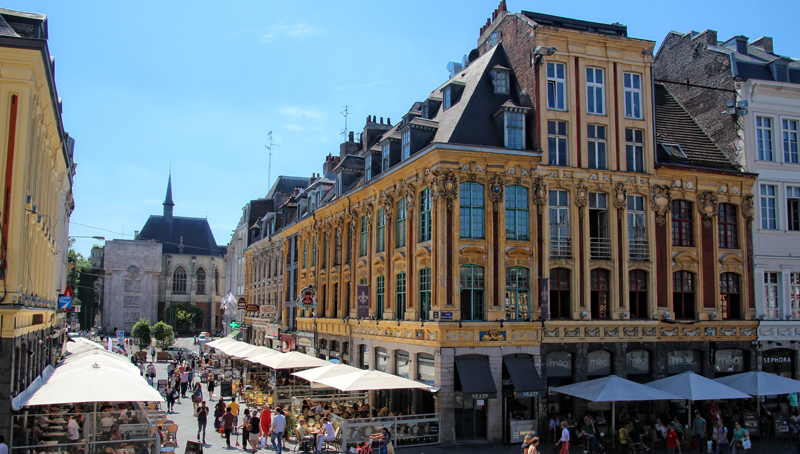 Lille in the department of Nord, Hauts-de-France, has cultural venues by the bucket load. Cobbled streets and dazzling architecture make it feel a bit like a miniature Paris, but with a flamboyant Flemish vibe. And if you’re a foodie – you’ll be hard pressed to find anywhere better for eating out.

Lille was European City of Culture in 2004 and has never looked back. There are more than a dozen museums and galleries covering art from antiquity to contemporary.

Lille’s Palais des Beaux Arts ought to be much better known than it is. This grand palace holds one of the largest museums in France. It has the second biggest collection of fine arts outside of Paris with exhibits from antiquity to contemporary, including all the greats from Rubens, Goya and Monet to Van Gogh, Picasso and Chagall. Full of incredible collections, it’s also very innovative with contemporary exhibitions and a willingness to present things in a different way.

Tip: Head to the basement to discover a unique collection of 17th century miniature models of towns such as Ypres in Belgium (it was used as a blueprint for rebuilding Ypres after WWII) and Lille. They were used by Louis XIV to plan military tactics.

Don’t miss the medieval Hospices de la Comtesse museum which hosts exhibitions. Founded in 1236 by Jeanne, Countess of Flanders to care for the poor and the sick it has a fascinating collection depicting Flemish life from the 15th to the 17th centuries.

And hop on the tram or Metro for a short journey to Roubaix where world class Museum La Piscine in a former art deco municipal swimming pool is absolutely astounding.

Wander in the city 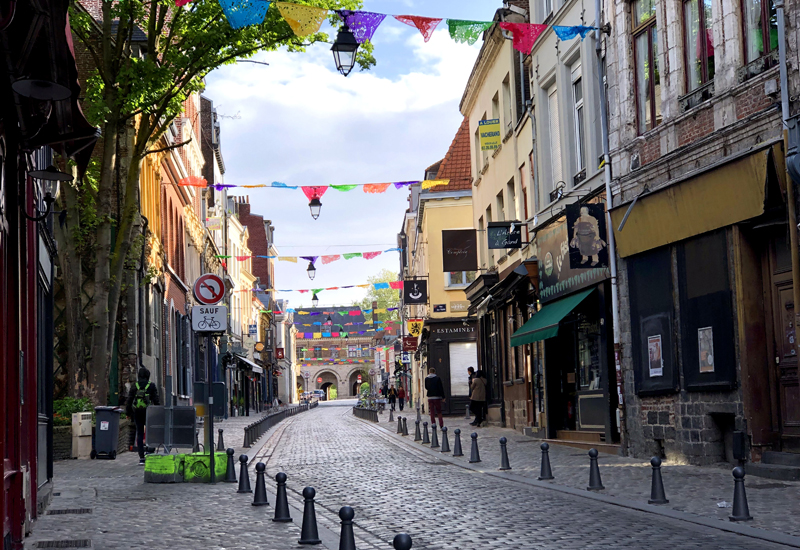 The Vielle Bourse was the old stock exchange building and it’s right in the centre of Old Lille on the edge of the Grand Place. Go in the afternoons when the second-hand book market is held in the inner courtyard with its stunning Renaissance frescoes. Go on a Sunday night in the summer and join in the tango dancing under the stars.

Old Lille is made for wandering, cobbled streets, pretty little squares, ancient buildings galore. The Place des Oignons is particularly pretty and lined with quirky shops, bars and restaurants. In the centre of the city it has a villagey vibe!

Eat out in Lille 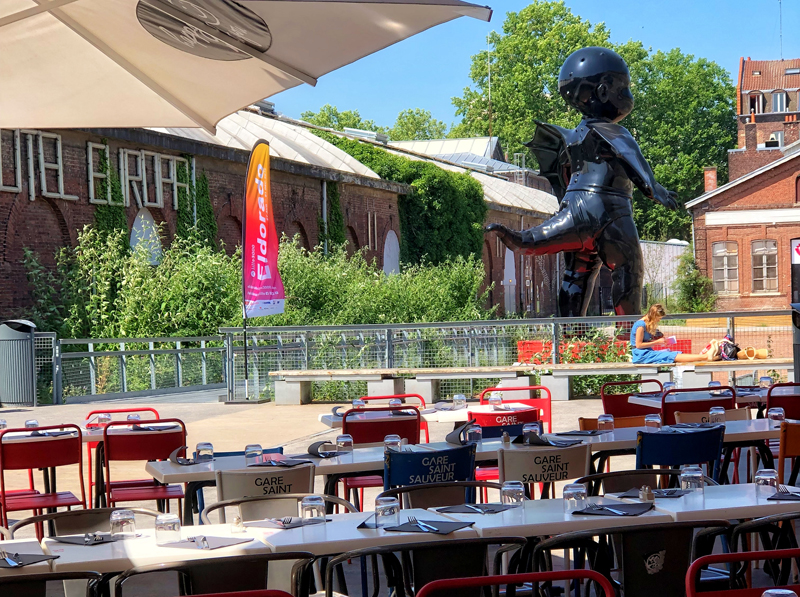 You really are spoiled for choice here with hundreds of superb restaurants ranging form Michelin star to authentic estaminets, the Flemish name for a tavern. Don’t miss the Barbue d’Anvers restaurant in a 16th century building tucked away being a tiny cobbled courtyard off the Grand Place. They serve local dishes like carbonnade, a beef stew made with brown sugar and beer – absolutely delicious! For funky eats, head to Le Bistrot de Saint So at the former Saint Sauvers goods station. Now an arts venue, the restaurant is absolutely superb, and on a sunny day, the terrace, looking over a giant baby with a tail, is full of locals in the know.

Meert, a patisserie and chocolate shop which was opened in 1761 and looks like it’s never changed, has a sweet tearoom in a courtyard. Nibble on one of their famous waffles, created for a King!

Find more info on places to visit in Lille at: en.lilletourism.com

Discover our great range of holiday homes in Nord, Hauts-de-France…